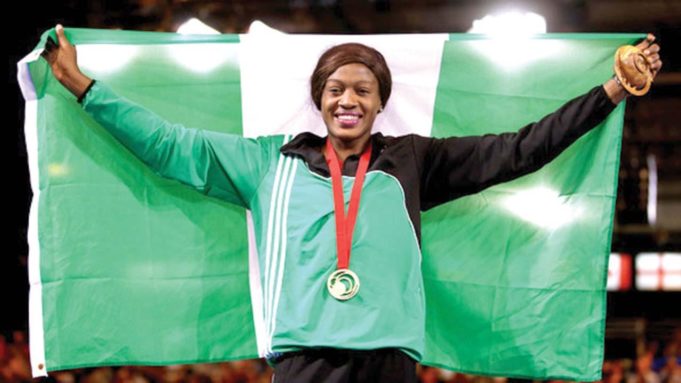 After weeks of uncertainty, Team Nigeria will attend the 2020 Senior World Wrestling Championships in Belgrade, Serbia – their first competition since February, no thanks to the coronavirus pandemic.

This follows approval from the Minister of Youth and Sports Development Mr. Sunday Dare for the team to be present in Belgrade, albeit with a small contingent of three wrestlers and a coach.

The trio will be led by head coach of the female national team Purity Akuh.

In Belgrade, world number two Adekuoroye, 26, will be gunning for a 4th World Championships medal, having won a silver (in 2017) and two bronze medals (in 2015 and 2019) previously, while 10-time African champion Oborududu, 31, and 5-time African Champion Adeniyi, 27, would hope to land their first medal at the global event and extend her dominance on the continent to the world stage.

Adekuoroye has already booked her place at the Tokyo 2020 Olympic Games after claiming bronze at the 2019 World Championships in Nur-Sultan, Kazakhstan. However, this year’s event would not serve as qualifiers for the Tokyo Games.

It marks a return to wrestling for Team Nigeria, who last competed at the African Championships in Algiers in February, where they emerged the Best Female Team of the tournament for a record ninetimes, claiming 6 gold and and 4 silver medals in 10 events. 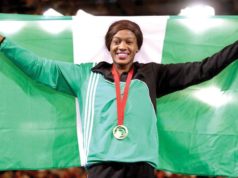