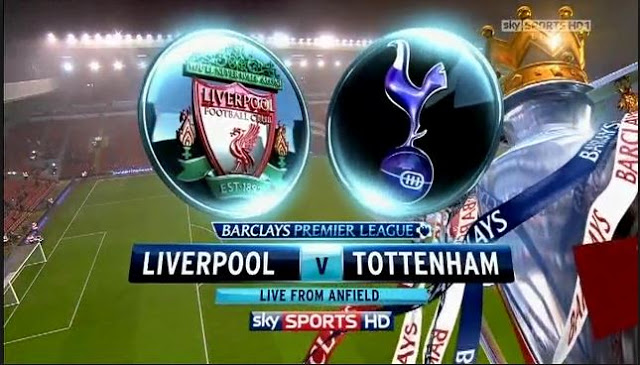 Liverpool must pick up a rare win against Liverpool if they are to keep pace with Chelsea in the Premier League title race.

Spurs have won just once at Anfield in the league since 1993, and must beat the Reds for the first time since 2012 to keep the pressure on Antonio Conte’s league leaders.

Now would seem a good time to face Liverpool, with Jurgen Klopp’s side slipping down the pecking order after winning just four of their last 10 league games and picking up three points from a possible 15 since December.

But seasoned fans will know there is never really a great time to visit Anfield, with Klopp bound to impress on his team – and the fans – the importance of a win on Saturday.
All predictions ends on Sunday by 3pm