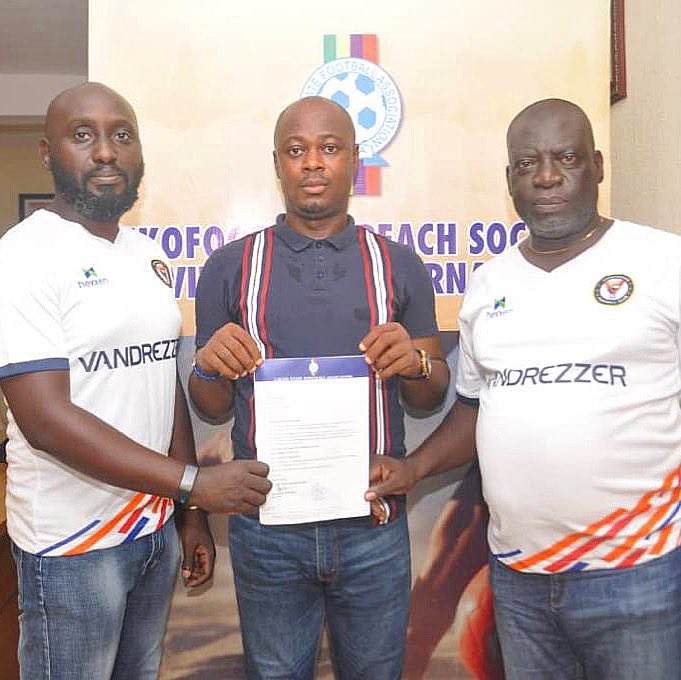 Nigeria National league side, Vandrezzer FC had announced their plans to relocate from Akwa Ibom state to Lagos State in a bid to bring the club closer to its fans.

This was announced in a press statement released at the club. The statement reads, “Vandrezzer Football Club (VFC) has concluded plans to relocate from Ikot Ekpene, Akwa Ibom State, to Lagos State, South West Nigeria. The move, in line with VFC’s strategic business plan to further position the club as a global football brand, is the result of research into the impact of the club’s customer engagement, communication and media deployment strategy, which showed that more than 60% of VFC Followers are based in Lagos.”

“Moving to Lagos presents an opportunity for these fans and followers and other football fans to experience football the special VFC way and become a part of the ever-expanding global VFC family.”