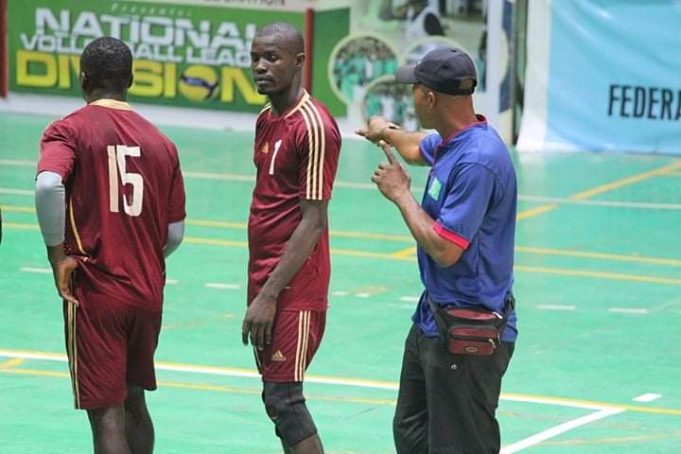 The Assistant coach of Oluyole Spikers of Oyo state, Ayokunnu Aboderin says his young side can pull up surprises against stronger teams at the second phase of the 2021 National Division 1 league in Abuja.

Oluyole Spikers of Oyo will play Wikki Spikers of Bauchi in their first match at the indoor hall of Moshood Abiola Stadium, Abuja on Saturday.

Aboderin said his team will ensure they win all their matches in the second phase of the division 1 league.

He said, “Do not underrate my team because we are here to surprise all the participating teams. During the first phase of the league played in Kaduna state, Oluyole Spikers were not impressive and this led to the team sitting on the bottom of the table.

The team returned back to Ibadan after the disastrous outing and prepared harder for the second phase; we have injected two players in order to match up with other teams participating in the league.”

“I want to assure you that you will all see a different Oluyole Spikers. Our hope is to win all our matches in the second phase and with that we will be among the first four teams”, he added.

Meanwhile, the Technical Representative of the Nigeria Volleyball Federation, Martin Melandi told coaches during the technical meeting that FIVB rules and guidelines will be applied during the second phase of the 2021 National Division 1 league.