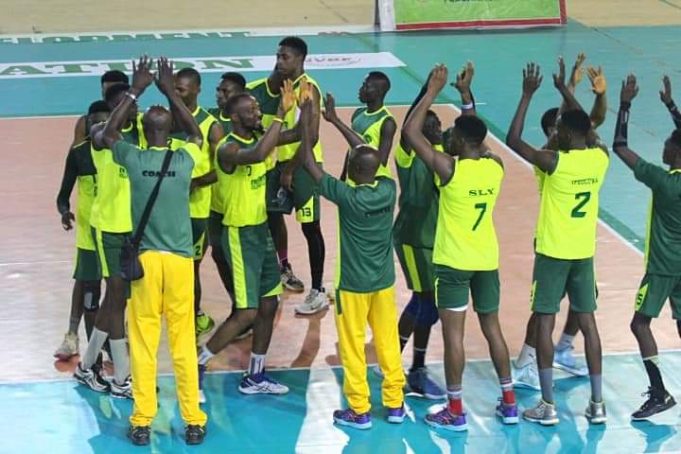 Speaking after the technical meeting, the head coach of Kada Kings, Jonathan Thaj said winning the match against Kwara United will stamp their dominance.

Thaj said the Super Cup is intended to make the players have a feel of the Premier League standard before making it’s debut.

He said, “We know Kwara United and their style of play; Kada Kings wants to use this Super Cup to stamp their dominance against the Kwara United team.

“As you all know they Kada Kings are playing in this year’s Nigeria Volleyball Premier League; this Super Cup will prepare the minds of the players.”

Meanwhile, the Head Coach of Kwara United VC, Adewale Badamosi revealed his boys are not in Lagos to make number.

Badamosi said Kwara United have been training for the Super Cup since last December adding that his side is prepared to stun Kada Kings.

Our target is to create opportunities for female footballers in Kwara State- Chief Mrs....

Will Nigerians ever Forget Yakubu Aiyegbeni?