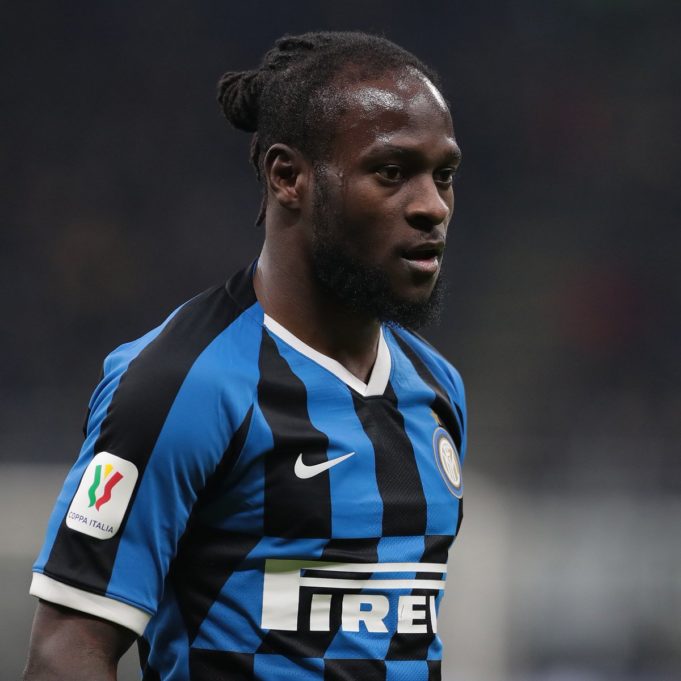 Former Nigeria international, Victor Moses have joined Russian club Spartak Moscow on Loan until the end of the season from Chelsea

Moses joined chelsea in 2012 where he bagged ten goals in all competitions during his first season, he spent his second season on loan to Liverpool , his third on loan at Stoke City and his fourth on loan at West Ham United.

According to the club on Twitter @fcsm_eng disclosed that the 29 year old will be with the club with an option to buy.

According to the tweet, “Spartak Moscow and Chelsea have agreed the transfer of Nigerian star Victor Moses to our club. The loan agreement with the 29-year-old midfielder is until the end of the season with the option to buy”