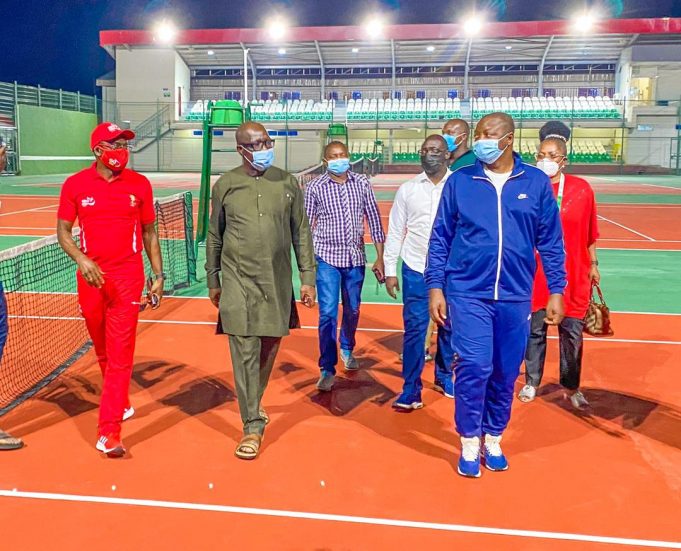 The Vice President Professor Yemi Osinbajo will on Tuesday declare the Edo 2020 National sports Festival opened with the commissioning of facilities.

According to the programme of event for the opening ceremony, Professor Osinbajo will pay homage to the Oba of Benin before proceeding to the Dr. Samuel Ogbemudia Stadium for the ceremonial opening.

The programme starts at 7 and runs for two hours with performance of the rich Edo cultural heritage, while musician Fire Boy would also be entertaining.

The Honorable Minister of Youth and sports Development Chief Sunday is expected to officially welcome the athletes, while Governor Godwin Obaseki and his Deputy Comrade Philip Shaibu will also be speaking on their readiness for the Festival.

To ensure compliance with the Covid-19 Protocol, there will be restrictions to the Samuel Ogbemudi Stadium with people gaining access with only invitation cards, while states will be allowed only 20 athletes for the ceremonial.

The PTF is insisting that all guests and athletes should obey laid down protocol.
A record 550 Volunteers will be on hand at Festival for a hitchfree event.