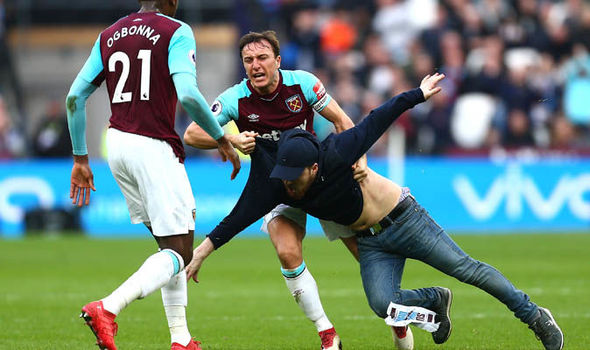 Protests have been ongoing all week as the board attempt to appease angry fans.

West Ham chiefs met with sections of their unhappy support during the week but a 3-0 hammering at home to Burnley made proceedings turned sour in east London.

After Sean Dyche’s men went one goal up, home fans began to enter the pitch.

A frightening lack of security and policing allowed the supporters to remain on the turf for a long period of time before Mark Noble was forced to take matters into his own hands.

The Hammers captain was seen arguing with one pitch invader before stewards arrived.

Meanwhile, the scenes in the stands were not much prettier.

Thousands sat inside the London Stadium turned their backs on the action unfolding on the pitch and began hurling abuse and insults towards the directors box.

Co-owners David Sullivan and David Gold were asked to leave the stadium for their own safety.

After resisting at first, the latter eventually left with his wife in hand.

And Burnley’s substitutes were also forced to take action.

The away players gave up their seats on the bench to allow children to sit pitchside, away from the fighting in the stands.

West Ham are surely set to face punishment from the FA after the events. 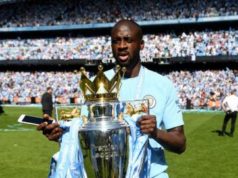 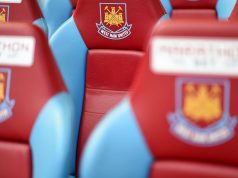