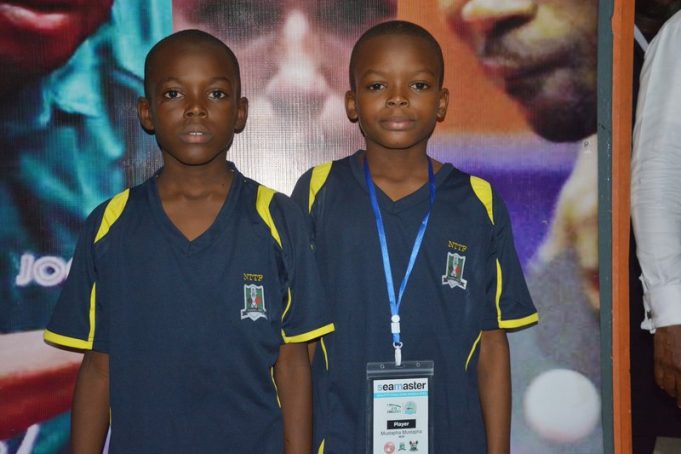 Mustapha made his senior debut at the 2018 Nigeria Open in Lagos and was part of Nigerian team that won the 2019 ITTF Junior Circuit in Ghana.

According to the rankings released by the ITTF, Mustapha has 128 points and made him number one in the U-11, while he is also ranked 17th in the U-13 category.

He becomes the second African to be rated number one in the world after Hana Goda was in 2020 named the best U-15 girls in the world.

Meanwhile, National junior champion Taiwo Matti is ranked 12th and 64th in the U-17 and U-19 world rankings respectively.

The new WTT Youth Series replaces the ITTF World Junior Circuit and is now complemented by the new ranking regulations.

The WTT Youth Series will be hosted by Portugal from May 11 to 17 which will serve as the first youth table tennis event to be held since the start of the COVID-19 pandemic.

OPINION: The Tears Of Tobi Amusan By Biodun Alabi

AFCON U20: Coach Bosso calls Madiba star, 34 others to camp