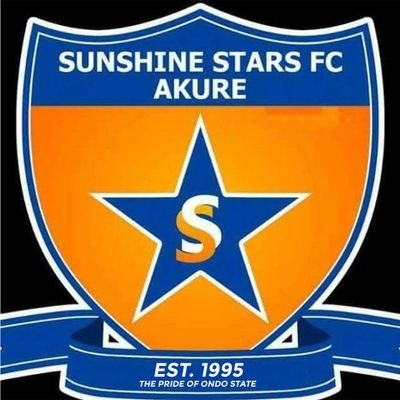 The Players of Sunshine Stars have lamented over their unpaid salaries, saying they’ve been passing through hardship amidst COVID-19, nairasports.com.ng reports

Sunshine Stars Finished 10th on log after using the Point Per game to decided on how the finished table looks like.

Midfielder Ikenna Hilary told Nairasports that he might be evicted from his house after being unable to pay his rent.

“My rent is due and I risk being thrown out on by the owners of the house if I don’t pay, sadly, I can’t afford to pay for it now because of the unpaid salaries. I’ve been battling hard to feed, that’s how bad it is , ” the Super Eagles B star said.

Meanwhile the Club Captain, Abe Sunday, added that he could no longer meet his family’s basic needs.

“It’s been tough and frustrating staying four months without salaries. It’s difficult meeting up with my family needs, not to talk of giving to others. Friends have been helpful, while some management staff and directors give some players stipends.”he added

For Centre- back Jamiu Alimi, he disclosed that he had quitted the club ahead of the 2020/21 season because of unpaid salaries.

“It was becoming very tough for me coping without being paid, so I needed to move on, ”Alimi said.

Meanwhile, The Chairman of Ondo State Football Agency, Tajudeen Akinyemi, has assured that the Governor of Ondo State, Rotimi Akeredolu, will pay the outstanding salaries of the players.

Akinyemi said efforts were being made to pay the salaries of the players, adding that the governor has promised to make the payment soonest.

He said, “I have spoken with the governor and he said he was going to pay them. We know that we owe them. The lockdown affected us. It’s a global issue, but still, our boys must be paid. I am not happy about the fact that we owe them but I am doing my job to see that everything is sorted out.