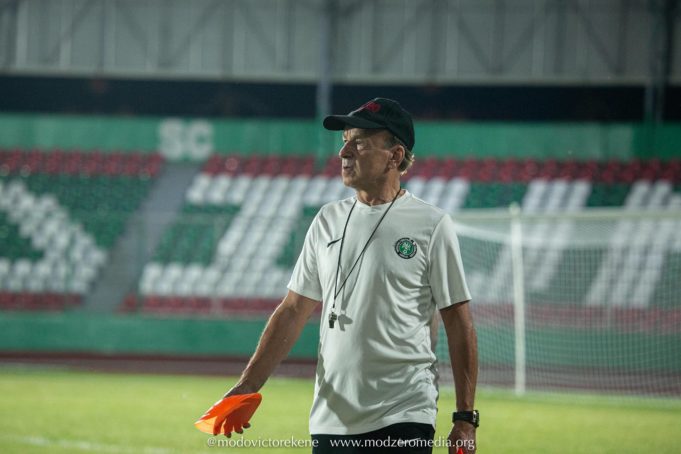 The Minister of Youths and Sports, Mr Sunday Dare has thrown the future of Super Eagles Manager, Gernot Rohr in the balance after expressing doubts on his competence on social media.

Gernot Rohr’s Super Eagles have failed to defeat Sierra Leone across two meetings in Benin and Freetown despite being regarded as huge favourites coming into both games. This has triggered provocative statements about the Coach’s future on social media after the Minister described both match results as “unacceptable.”

“The performance of the Super Eagles from their last two matches calls to question the suitability and competence of Technical Adviser, Rohr. Nigerian football deserves better. The needful will be done. Apologies to all football lovers.” He tweeted.

Despite the poor run of results, the three times African Champions sit top of their 2022 AFCON qualifying group on eight points with two games to spare.

The German trainer has been in charge of the team since 2016. He led the team to a third place finish at the 2019 African Cup of Nations in Egypt and also helped the team qualify for the 2018 FIFA World Cup. 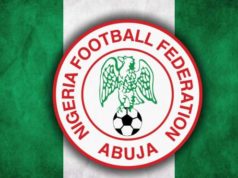