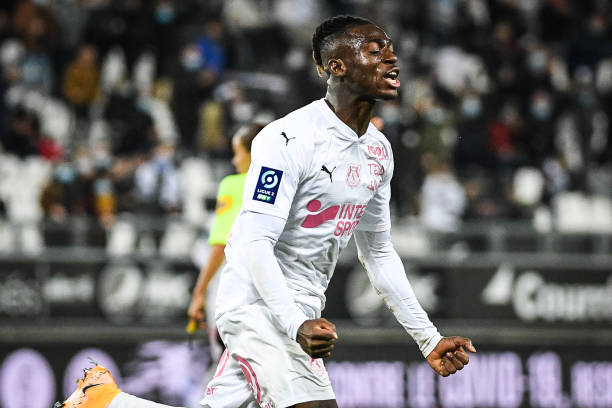 Odey’s goal was enough to hand the club an important win over Grenoble in the matchday Seven of the French league two game.

Odey joined Amiens on loan with an option to buy from Belgium Jupiler League side RKC Genk back in August.

AFCON QUALIFIERS: Things you need to know about Nigeria vs Sierra Leone Clash