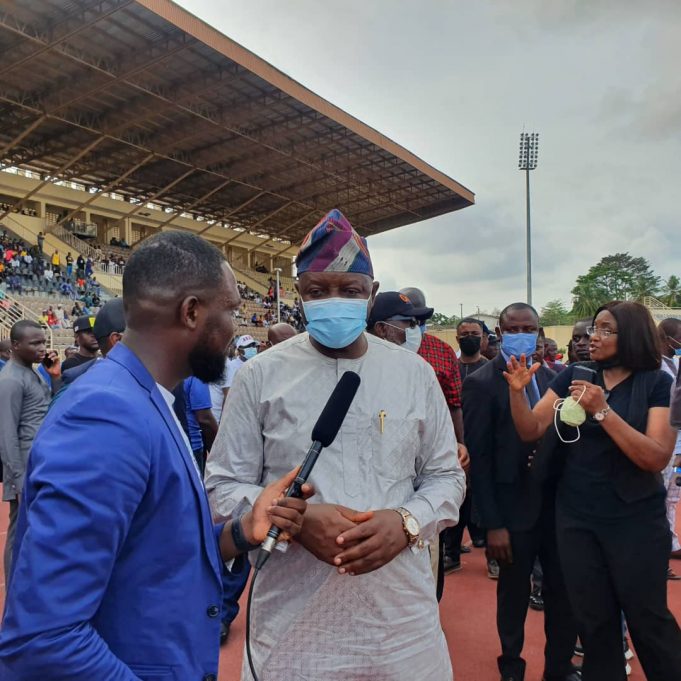 The National Sports Festival (NSF) is set for a major review after the 20th Sports festival which held in Benin City, Edo State. The review, which will be along the lines of strengthening the games, athletes’ protection and template for bidding among other things will have a committee announced soon.

The Minister disclosed this during a courtesy call to Governor Dapo Abiodun of Ogun State on Sunday.

Minister of Youth and Sports Development, Mr. Sunday Dare stated that “There is a new template for the NSF which will have a 360 geo political spread. This spread will be introduced such that we move it for the northwest zone to bid this year and two years later it goes to the southwest so that it moves around the whole country.”

The Minister highlighted that this is the only way to avoid the scenario of back to back hosting of the games within the same geo political zone.

He said, “The terms of reference for a committee to review the National Sports Festival will be stated clearly and we would look at how to further strengthen the NSF for better sports Development.

“We have started the process and next week we will announce the review committee,” the Minister stated. 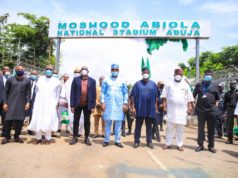 Success Of Bigi Abeokuta 10 KM Race Was A Collective Effort...