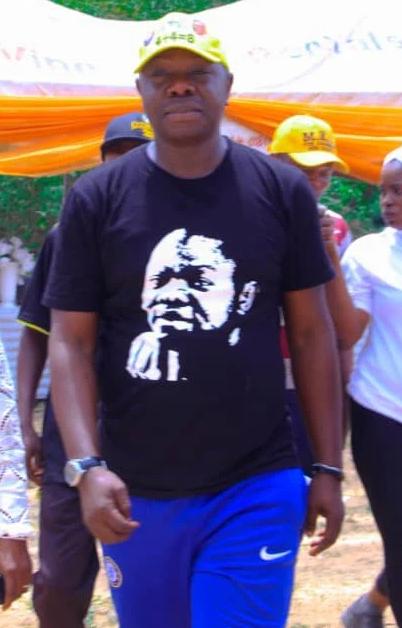 MATICO who contested for the House of Assembly, Obafemi Owode State Constituency said the hosting of the sports festival by the state government would be the pinnacle of the sports development plan of Governor Abiodun in his second term.

He said the festival would avail the governor to showcase his monumental achievements to contingents coming to the state.

He posited that, the festival would improve the sporting facilities across the state and help the state’s athletes to have national recognition.

“I believe the state has the best chances and opportunity to host the next National Sports Festival. I think Ogun State should be given another chance to host like it was done to Edo sometimes ago and also Lagos.

“Governor Abiodun has really invested in infrastructural development of the state and created an enabling environment for sports to thrive in the state.

“So, giving the hosting bid to the state would help the state government to galvanize its sports industry and boost the economy of the state.

“I am so sure that if they put things in place, there is no doubt in my mind that Ogun State should be able to repeat what they did in 2006 as the only state that ever hosted sports festival and made profit. This time around, I expect that it should be much better and I am expecting that the preparation should be much better than what we saw the last time,” he said.