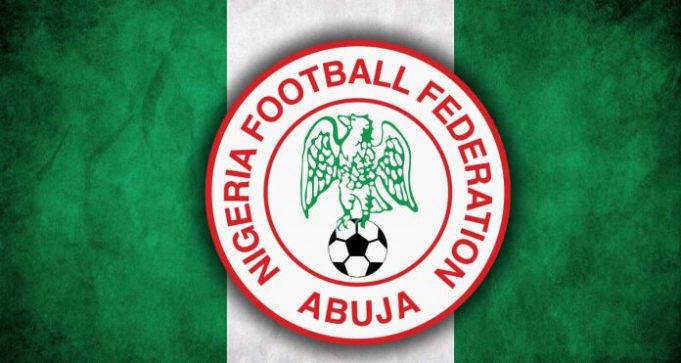 It could be recalled that the NFF setup a normalisation committee to oversee the affairs of the Delta State FA last year and the committee last week announced that a new election into the FA would be conducted on September 15, 2020, in Asaba, the state’s capital.

In a letter to the Secretary General, NFF dated September 9, 2020, the South-South FA Chairman rejected the planned election.

The conference accused the NFF Executive Committee of arrogating powers to itself by appointing a normalisation Committee for the Delta FA which is against the statutes of the federation.

The letter signed by 4 out of the 6 geopolitical FA chairmen – Delta, Cross River, Edo, Rivers, Akwa Ibom and Bayelsa states – raised 8 points upon which it is unsupportive of the planned election describing it as at variance with the federations existing statutes.

The points raised are:

Sequel to the recent notification by a normalization committee making the rounds in the electronic and print media that Delta State football Association will be conducting an election slated for 15th September 2020 in Asaba Delta.

The south south zone, football association chairmen hereby reiterate that they will not recognize any election conducted by the illegal normalization committee set up by the executive committee of the NFF on the 15th day of January 2020.

That the use of normalization committee to run the affairs of an affiliate body or conduct its elections is alien to the Statutes of the NFF.

That normalization committe can only become part of our laws if it is adopted by the congress of the NFF, which is the only organ in the NFF with the powers to amend or alter the statute of the NFF.

Recall that we wrote to NFF through your office, precisely on the 30th of December 2019 after our meeting at Ikot Ekpene Akwa Ibom state on the 29th of December 2019 to resist any attempt to truncate the elected board of the Delta state football association led by Edema Fuludu.

Recall also, we asked the NFF to set up an arbitration panel to resolve this issue. Unfortunately to this day, a period of about nine months, the NFF has failed to set up the arbitration panel as required by its statute in case of a dispute between it and its affiliates.

We wish to state clearly that should the executive committee continue on the part of refusing to abide by its own rules, we shall proceed to write to fifa to intervene.