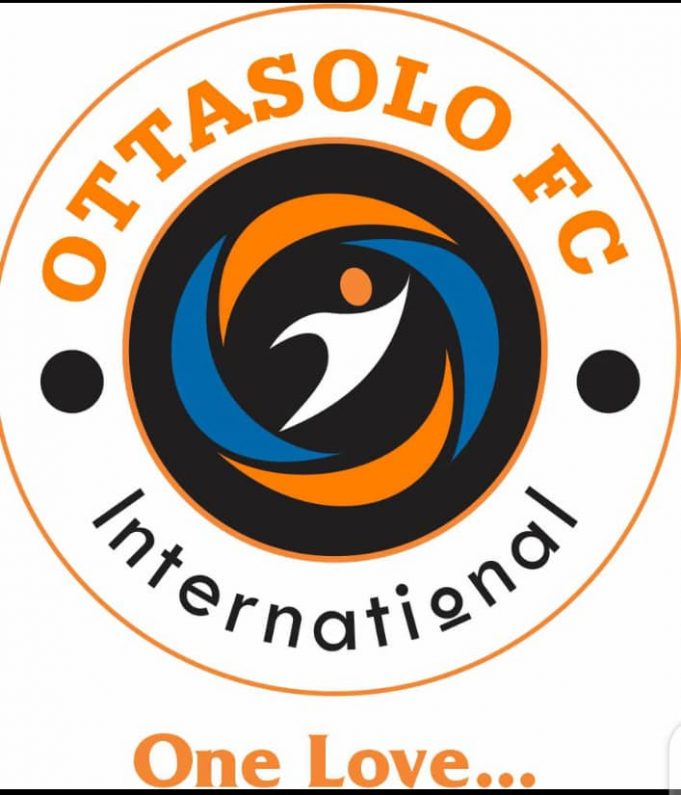 The maiden edition of the Ottasolo Pre-season Tournament will be held in Lagos for top football teams in Nigeria.

According to the Coordinator of the Tournament, Kola Daniel the event is meant to prepare teams for the 2021/2022 season.

The highly respected media practisioner said the competition is aimed at helping to prepare them adequately for the new campaign and give them the opportunity to assess all their new recruits.

He said 23rd to 30th October has been proposed for the competition at Agege Stadium.

Mr Gabriel Davies is the financier of the Ottasolo Pre-season Tournament. He is the Proprietor of Ottasolo International Football Club, a team that will participate in the Nigeria National League next season.

The beauty of Pre-season matches and competitions in Nigeria includes having teams play in superb atmospheres where the players and clubs have a more conducive ambiences to show how good they are.

Pre-season games offer fans the opportunity of glimpsing the true quality of players and teams in Nigeria and this will be the case in Lagos State, when clubs participate at Ottasolo Pre-season Tournament.

Ten clubs have been pencilled down for the tourney which includes Ottasolo International.

According to Kola Daniel, the quartet of Shooting Stars, Kwara United, MFM FC and Sunshine Stars have signified interests in the tournament.

These clubs have engaged in aggressive players recruitments in the last few months and have been fine-tuning preparations for the league. The Ottasolo Pre-season Tournament will be a major avenue to test how they are shaping up as it promises lots of thrills.

“We are good to go as far as organising this competition is concerned. Lagos is in good shape and the good people of Agege await with excitement the top clubs,” Kola Daniel told Ottasola Media.

“Fans should be ready for good football at the Soccer Temple in this preseason competition. The invited teams all have quality players and with the conducive environment that Agege offers, this is a fantastic opportunity for good football,” he added.