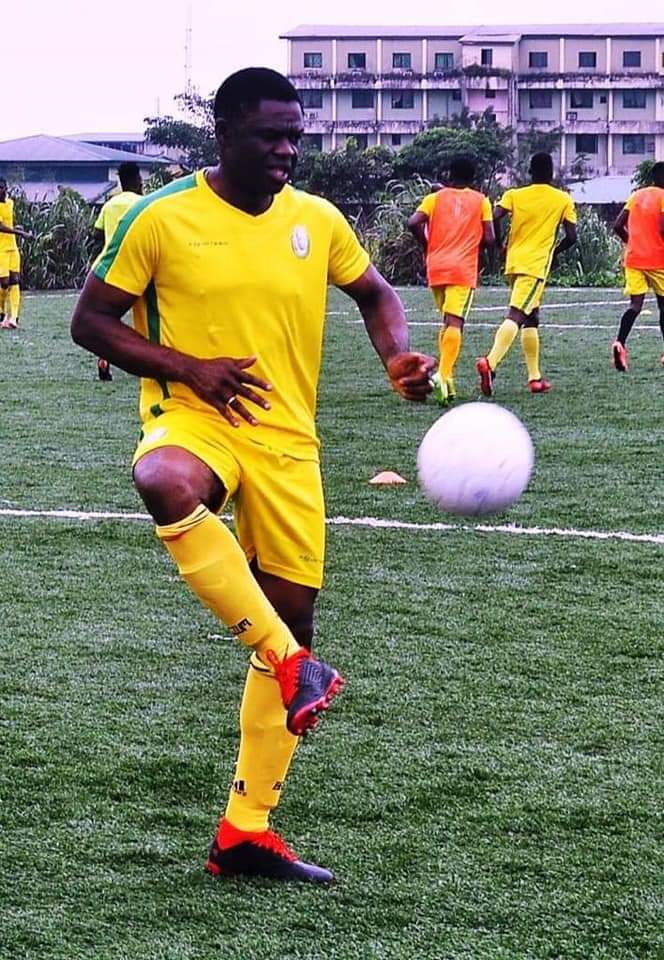 A statement by the Chief Press Secretary to the Deputy Governor, Comrade Ebomhiana Musa, says the celebration will be low-key.
According to him, “The day will be dedicated to early morning praise and worship at the Government House Chapel to appreciate God for the life of His Excellency. No social celebration like we did when he hit the golden age”.

“As a lover of sports, especially football, the Committee of Friends of the Comrade Deputy Governor has lined up two novelty football matches slated for later in the day at the Western Boys High School, Benin City to commemorate the day.”

“The first match is scheduled to hold at 1pm between members of Edo State SWAN and EDOSACA Footbal Club. The second, which is main match of day holds at 3 pm with the ex International led by former Super Eagles Coach, Austin Eguavoen to slug it out with Team Obaseki/Shaibu.”

Despite the low key, “it promises to be a fun filled day,” Musa said.