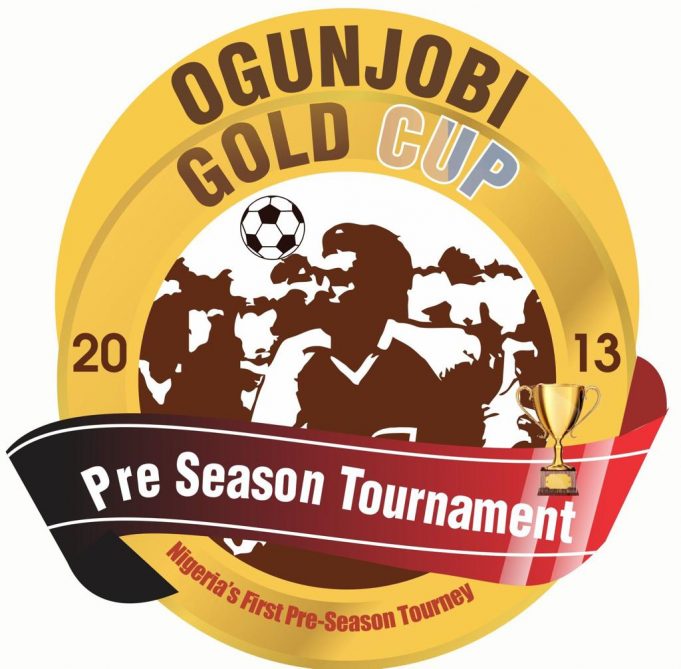 The Remo Stars Stadium in Ikenne and FC Ebedei Stadium in Sagamu are set to co-host the 9th edition of Nigeria’s most prestigious pre-season tournament, the Ogunjobi Gold Cup in October.

The General Coordinator of the tourney, Tunde Shamsudeen disclosed to Ogunjobi Gold Cup Media Channel on plans to host another exciting and hitch-free pre-season for clubs from the three tiers of Nigeria’s domestic leagues.

“Two stadiums will host matches in the year’s edition and that includes the Geotech hybrid synthetic pitches at Remo Stars Stadium and the one at FC Ebedei Stadium,” said Shamsudeen.

“Aside from the Dipo Dina Stadium in Ijebu-Ode where we made use of the three available pitches, one at the Main Bowl and Practice Pitch A & B for matches, this is the first time we are using two stadia to host the tourney.

“Another essence of the two stadia, it would help coaches of the 10 teams try new playing formats and perfect them ahead of the new football season. Also, all teams will have hours of training schedules aside from just playing matches in the tourney.

“We know time is of the essence, we also considered the distance factor as we don’t want teams to waste man-hours in unnecessary traffic as a result of long travel time. So it’s a six or seven minutes drive distance between the stadia and this is fair enough for the teams.

“Over the years, fans have been an integral part of the Ogunjobi Gold Cup, so this edition will see them having to watch if not a hundred per cent of our matches but eighty as the fixtures to have been arranged to favour them.”

ABS FC of Ilorin were champions of the last edition held in Kwara State, as they defeated Gombe United in a five-goal thriller.