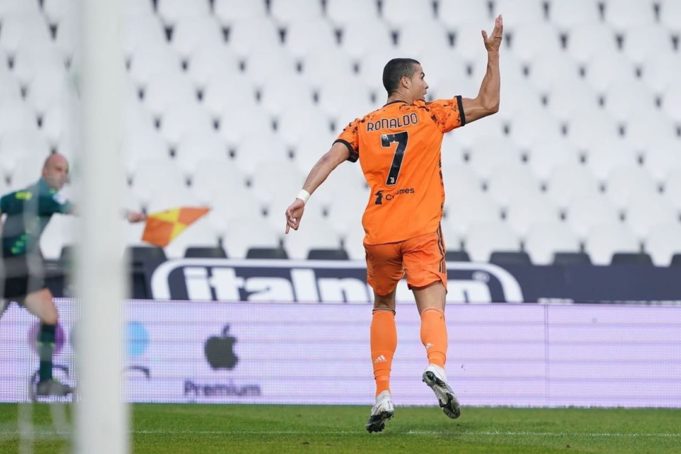 Cristiano Ronaldo came off the bench to score a brace on his return from coronavirus as Juventus got back to winning ways in Serie A with a 4-1 victory against promoted Spezia on Sunday.

The champions ended a run of three consecutive draws to move second in Serie A, four points behind leaders AC Milan, who beat Udinese 2-1 earlier in the day thanks to a spectacular late winner from Zlatan Ibrahimovic.

Ronaldo replaced Paulo Dybala in the 56th minute in Cesena with the match level after Tommaso Pobega had cancelled out Alvaro Morata’s opener for Juventus.

Adrien Rabiot grabbed a third on 68 minutes, with Ronaldo scoring a second from the penalty spot with 15 minutes to go for his fifth goal in three league games this season.

“Cristiano is back. This is the important thing,” said Ronaldo, who had been furious at missing Juventus’ Champions League 2-0 defeat in midweek by Lionel Messi’s Barcelona.

“I was stopped for a long time even though I had no symptoms and felt good. Today I got back to doing what I like, playing football.”

Ronaldo had been Covid-positive for 19 days after a test while on national duty with Portugal, missing four games.

The nine-time defending champions had won their opener against Sampdoria in September, their only league victory on the pitch, before three draws.

Between those matches they were awarded a 3-0 victory after Napoli refused to travel to Turin on October 4 because of coronavirus cases.

Before Ronaldo took to the pitch, Juventus had laboured against 16th-placed Spezia, playing their first ever top-flight campaign.

Morata netted after quarter of an hour from Weston McKennie’s cross, but after seeing three goals disallowed for offside against Barca, he had another one ruled out nine minutes later.

But Pobega’s deflected shot past Gianluigi Buffon pulled Spezia level after half an hour.

Ronaldo ran onto Morata’s through ball before rounding the goalkeeper and tapping home to put Juve back in front.

Rabiot also came off the bench to score, with a foul on Federico Chiesa giving Ronaldo his chance for a second goal on 75 minutes.

“In the second half we were well placed on the pitch with the desire to win and Ronaldo gave us a hand,” said coach Andrea Pirlo.

AC Milan extended their unbeaten streak as Ibrahimovic scored an acrobatic late winner to seal a win over lowly Udinese.

The 39-year-old has scored seven goals in four league games having missed the other two after contracting Covid-19.

“Mine was a beautiful goal but the victory of the team counts more,” said Ibrahimovic.

“It was a difficult match, we showed that in difficult moments the team works well together.

“We are among the youngest teams in Europe, I take the blame for raising the average age, but they all make me feel younger.”

The Swedish star set up Franck Kessie for the opener after 18 minutes before Rodrigo de Paul pulled Udinese level three minutes after the break from the penalty spot, beating Milan goalkeeper Gianluigi Donnarumma on his return from coronavirus.

AC Milan extended their unbeaten run to 24 consecutive matches since competition returned in June after the coronavirus lockdown.

In Turin, Lazio fought back to beat struggling Torino 4-3 despite trailing four minutes into injury time.

Lazio were 3-2 down before Ciro Immobile, returning from a Covid scare, converted a penalty, with Felipe Caicedo tapping in the winner three minutes later to stun Torino who sit second bottom and are without a win this season. 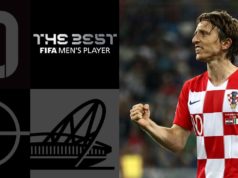