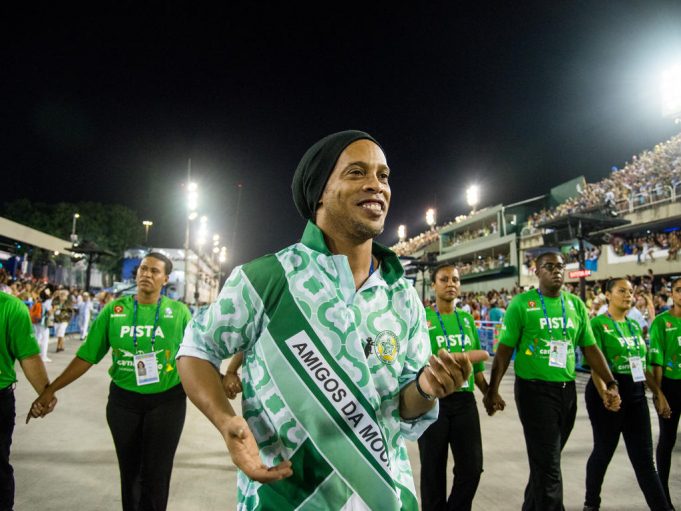 World Cup winner Ronaldinho took the unusual step of thanking his ball on Thursday as he spoke for the first time about his retirement, announced on Tuesday by his brother.

“Thanks old boy for being the source of inspiration throughout all this time and a companion through so many victories,” he said, addressing a ball and repeating the words once uttered by Real Madrid great Alfredo Di Stefano, who died in 2014.

“The people who know me know how shy I am and that I don’t usually speak much but I want to thank with all my soul those who have helped me to do that which I love the most.”

Ronaldinho enjoyed a trophy-laden career that took him from Gremio in Brazil to Paris Saint-Germain, Barcelona, AC Milan and back to his homeland.

On top of that he lifted Spain’s La Liga trophy twice, Italy’s Serie A once and even the FIFA Confederations Cup. 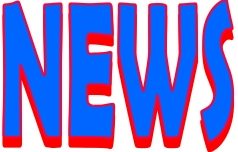