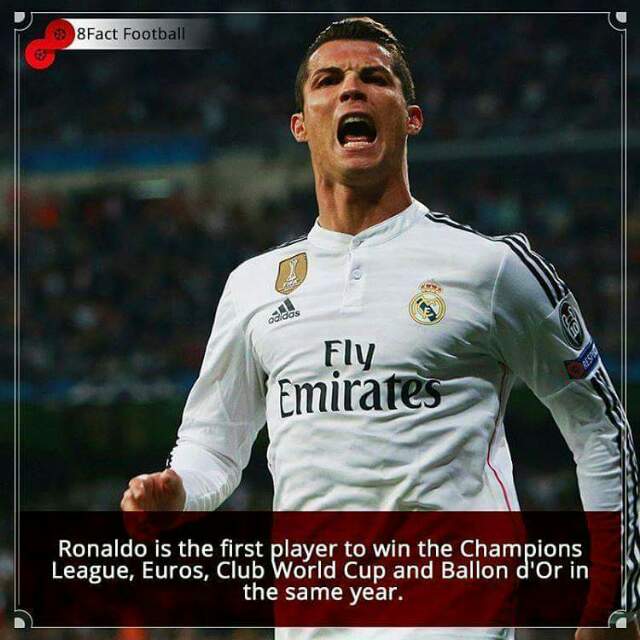 Real Madrid are thought to be open to Cristiano Ronaldo leaving the club, says Guillem Balague

The five-time Ballon d’Or winner, who will be 33 in February, is reportedly unhappy that promises over a new contract have not been kept and is ready to call time on his glittering nine-year stay in Spain’s capital.

Ronaldo has been routinely linked with a move back to United over several years, but Sky Sports’ Spanish football expert Balague says the Old Trafford club are in a delicate position in terms of cost.

“Ronaldo’s message is he wants to leave, and it appears Real Madrid will be willing to let him go. However, Real would love to see a fight between PSG and Man Utd, but the situation is more complicated than simply being interested in the player.

“To add to a net annual salary demand of around £44m, Real would also demand around £89m for Ronaldo, which is an almighty expense for a player who would arrive aged 33.

“Here’s United’s conundrum: the club cannot show a lack of interest if it is confirmed that Ronaldo is on the market. But the huge amount of money his transfer would demand cannot be justified.”

Ronaldo has scored just four times for a struggling Real side in La Liga this season, but has netted 422 in 418 appearances since joining the Spanish giants from United in 2009.

But with Real looking to rejuvenate their side under Zinedine Zidane, Ronaldo may be sacrificed.

Balague added: “It’s not just the fact he isn’t scoring much, as I’ve said for a couple years now he has peaked physically. What I mean by that is he will continue scoring for fun once this blip is overcome, but his influence in games is diminishing.

“Even though he was promised a new contract after the Champions League final last season, he hasn’t got that. It looks like Real don’t have an intention of extending yet, as the last contract was signed in November 2016.”

Klopp warns Liverpool players ‘no one remembers losers’ ahead of Roma...