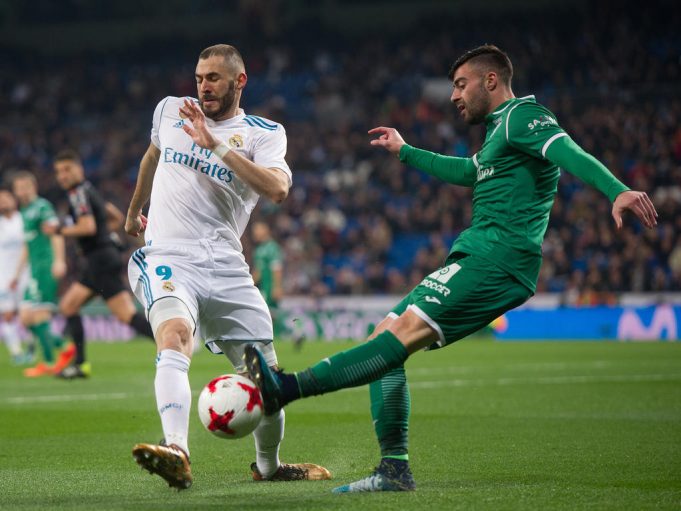 Real Madrid crashed to a humiliating Copa del Rey exit on Wednesday when they were knocked out by little Leganes in the quarter-finals, adding to the sense of crisis at the European champions.

Real lost 2-1 in the second leg at their Bernabeu home as the tie finished 2-2 on aggregate with their modest city neighbours going through on away goals despite having lost the first leg last week.