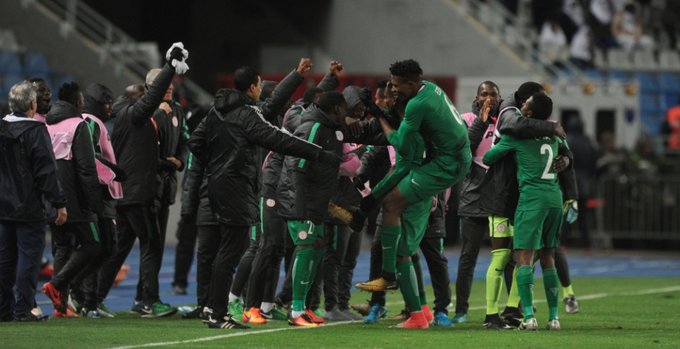 President Muhammadu Buhari will host the silver-winning Super Eagles team B at a dinner ceremony in Abuja on Wednesday February 28.

The CHAN Eagles were humiliated 4-0 by host nation Morocco earlier this month at the final match of the 2018 edition of the African Nations Championship at the Stade Mohammed V in Casablanca.

But despite the heavy defeat, this current home-based team are the first to reach the final of the championship.

Having won bronze medal in the 2014 edition and crashing out of the championship in the group stage in Rwanda in 2016.

The team history making team will now have a chance to meet with the Nigerian president, who will receive them alongside members of his cabinet at the event.

As if that is not enough, Governor Akinwunmi Ambode has also planned to host the team in Lagos following the feat he saw them achieve in the north African country.

Nigeria kicked off their campaign with a goalless draw against Rwanda, but went ahead to beat Libya and Equatorial Guinea 1-0 and 3-1 respectively to finish top of their group.

They went further to beat Angola 2-1 after extra time in the quarterfinals of the clash and then edged Sudan out by a lone goal to reach the final of the championship where they won silver medal at the end of the competition. 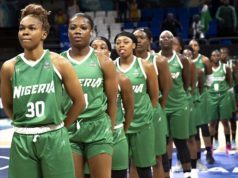 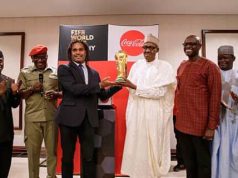