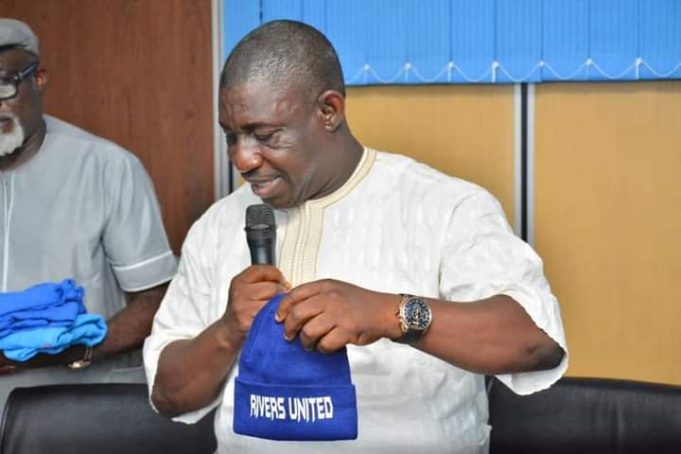 With eight Nigeria Professional Football League (NPFL) clubs expected to be part of the maiden edition of Ottasolo Pre-season Tournament, there is no better way for teams hoping to go far this 2021/22 season to prepare for the league than the opportunity being provided by the organisers.

Speaking to Newsmen, Media Aide to the Honourable Minister of Youth and Sports and Co-ordinator of Ottasolo Preseason Tournament, Kola Daniel said the competition is a dress rehearsal especially for Nigeria Professional Football League clubs before the kick off of the new campaign.

“There is no better way to prepare the clubs for the take off of the league than being involved in a tournament of this magnitude where you have the opportunity of testing newly acquired players’ mettle against tough opponents that you might likely face in the league’.

He went further by saying ‘our hope is to organize a befitting tournament where every participant will be glad they participated and the financier of the event, Mr Gabriel Davies is leaving no stone unturned in ensuring a hitch free event’.

Mr Gabriel David is the owner of Ottasolo football club that just gained promotion to Nigeria National League after just one season in the Nationwide League One.

10 clubs would participate at the maiden edition of the Ottasolo Pre-season Tournament in Lagos.

The likes of Kwara United, MFM FC, Sunshine Stars and Shooting Stars have already been pencilled down for the tournament billed to hold at the Agege Stadium aka The Soccer Temple.