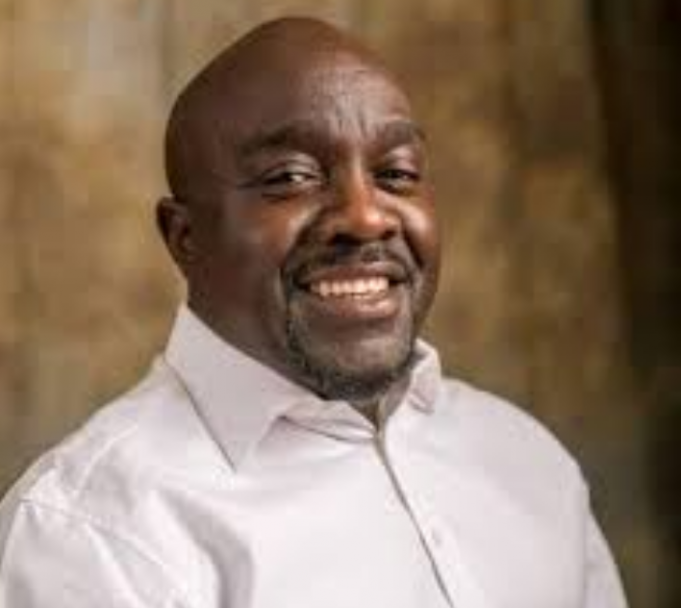 The former Lagos SWAN boss, said he wasn’t surprise with this latest development following what he witnessed in Enugu during the playoff.

“When I briefed the press in Enugu, I said a script is been acted here to push out Bendel insurance and give Remo stars the ticket to play in the NPFL next season, and today the whole world can see to it, this is an aberration, too bad for the game here in Nigeria.

“Is this how want to develop our football? the quick deal between this two has further prove that there was indeed a big conspiracy against Bendel insurance in Enugu, I said it before our last game that a script was been carried out by the organizers of the league, and here we are today, ilaboya posited. The said, the sponsorship have been in progress over 6months before the super 8.” he said

Reacting to Ilaboya comment, Olopade raised an eyebrow to the responses of both public figures in bad mouthing the efforts of the League management commission over the deal.

“Things President Amaju Pinnick have brought to Nigeria football from the corporate world have never seen before, he should be applauded.” said Olopade.

“In football you lose and win some and prepare for the next season, together we must join hands to ensure that football is clean”.

Olopade also said Nilayo sport management company brokered the deal between Bet9ja and the LMC that has no effect on the personality of Kunle Soname and Edo state.

According to Nilayo boss, he advised that questions should be directed to the deputy Governor over the management of the club’s finance and failure of the club to earn promotion to the top tier league.

“It is shameful that Frank Illaboya can condemn a very hardworking effort to bring good money to the league that is in dire need of funds” says Bukola Olopade.