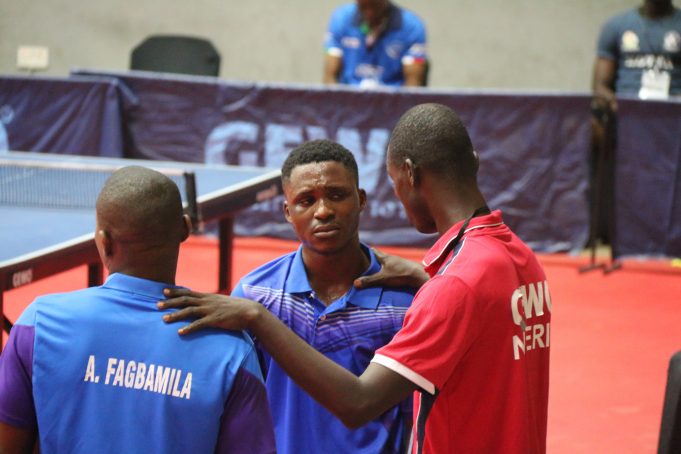 It was National Sports Festival champion Fatimo Bello who inspired the G20 ladies into victory over Lagos State in the women’s final while Azeez Solanke spearheaded their men’s onslaught against Ondo.

In the men’s final, Ondo were down 2-0 in the singles after Azeez Solanke and Ahmed Bello defeated Amadi Omeh and Taiwo Mati 3-2 each but the doubles partner of Wale Fagbamila and Mati restored the match for Ondo with a convincing 3-2 win over the pair of Solanke and Bello in the doubles match.

Mati continued his good run with a nail-biting tie against Solanke with the Ondo number one having an edge with a 3-2 win to put the tie at 2-2 major.

In the deciding match between Bello and Amadi, it was the Ondo star that aided the victory with a 3-2 win to give Ondo a 3-2 overall win. 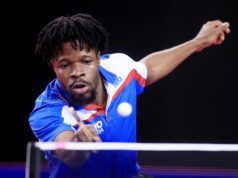