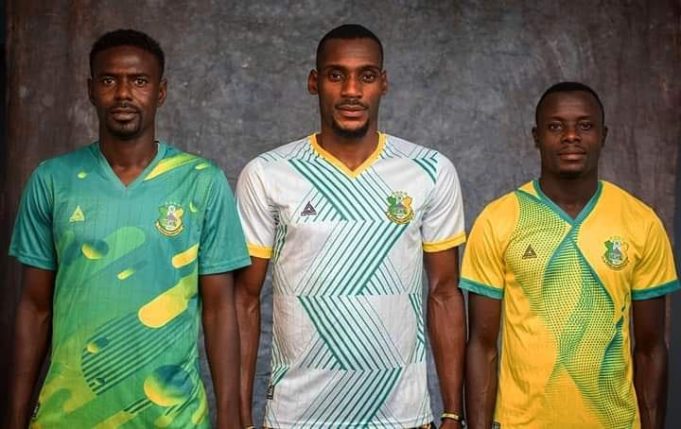 Ahead of the opening fixtures of the 2020/21 Nigeria Professional Football League season, NPFL, slated to kickoff on Sunday, the media officer of Kano Pillars Rilwanu Idris Malikawa,said the players were led on the journey to Gombe by the club’s captain and talisman, Rabiu Ali and they are expected to have a light training Saturday evening at the Pantami Stadium.

The players and officials of the four-time Nigeria Professional Football League champions, Kano Pillars FC have depart Kano for Gombe, Saturday morning ahead of their opening fixture against Adamawa Utd FC.

The seasoned journalist said the players are in high spirit ahead of the kickoff and would be gunning for the 3 points on Sunday.

Malikawa said that the management of the club under the leadership of Alhaji Surajo Shauaibu Jambul have concluded all the necessary arrengements for a successful outings in both the league and the cup games.

“We learnt a lot in the past and we did everything humanly possible to ensure that the club makes the Kano state government and good people of the state proud this football season”, Malikawa emphasized.

He therefore, urged the teeming fans of the club to stay at home as the match is going to be played under closed doors inline with covid-19 preventing protocol as outlined by the NCDC and the League Management Company of Nigeria, LMC.

He finally solicit for their prayers for the success of the club.

The match between Adamawa Utd and Kano Pillars FC will be played at the Pantami Stadium Gombe and the kickoff time is 4:00pm.