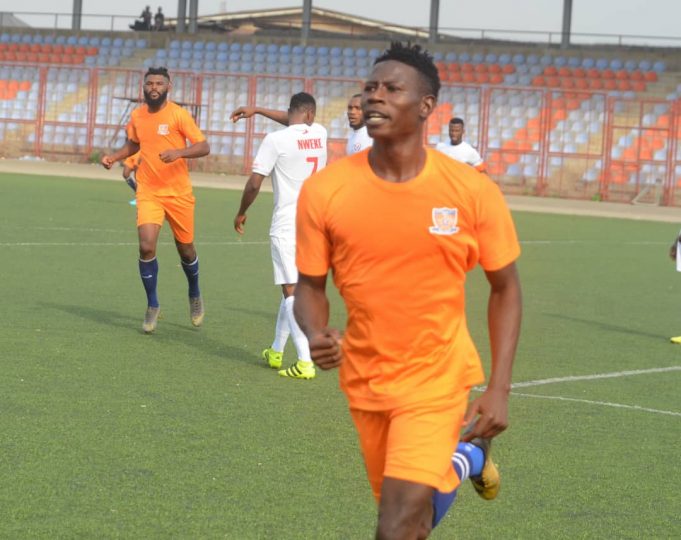 The forward has scored 8 goals in 19 matches this season so far in the NPFL and it was highly expected that clubs will come in for his signature but the Akure Gunners have now kept hold of their prized asset.

Yusuf, has since signed a new improved deal that will see him stay with Sunshine Stars after big persuasion from Coach Gbenga Ogunbote and the club’s top hierarchy which included the Ondo state deputy governor.

Sunshine Stars will resume their second half of the season with an away trip to Akwa Utd.

COVID 19: Serie A will resume when safety guaranteed – sports minister ﻿