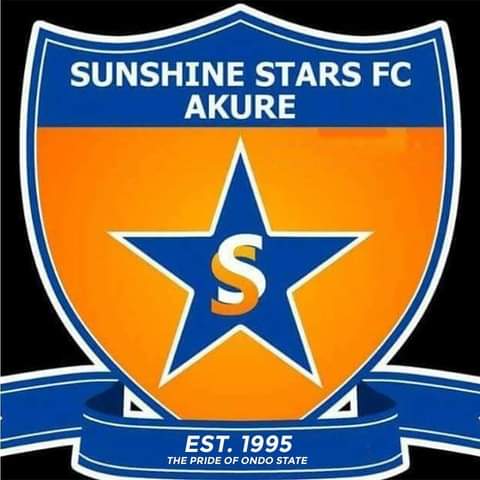 Sunshine stars of Akure are yet to win a single game since January 31 when they won against Enugu Rangers 3-1 during match day Seven of the Nigeria Professional Football League.

The Akure based club yet faced another disappointing result in Warri after a 2-1 defeat to Warri Wolves on Sunday.

The first goal came in the 44th minutes by Warrior’s midfielder Mark Daniel which happened to his third goal for the clubside in the league sealed a first half win for the Warri club side. The second half begin with Sunshine stars trying to equalize conceded another from Walter Igho in the 79th minute to sealed the win for the host. Sunshine were able to reduce the goals deficit with Ekeleojuoti 90th minute strike.

With the defeat Sunshine is dazzling in the bottom of the table with 21points.

In order hand, Mountain of Fire and Miracle held Enugu Rangers to a 1-1 draw at the Nnamdi Azikwe stadium in Enugu. MFM who scored first in the 66th minutes held to the goal till the host cancelled the lead with Ugochukwu’s strike in the 87th minutes.

AYFC Cup: Unity among youth is the aim of the competition...