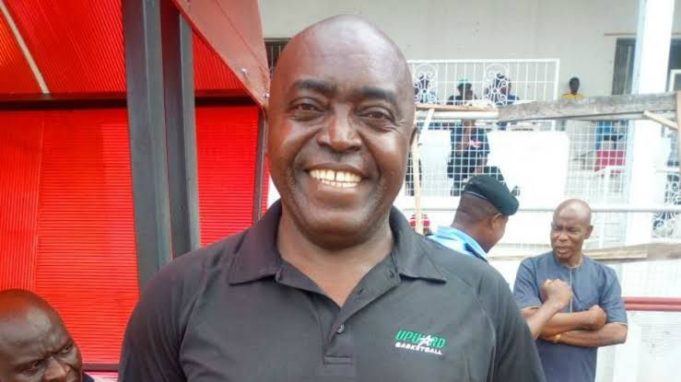 Sunshine Stars FC have announced the appointment of Emmanuel Deutcsh as the new Head Coach of the club until the end of the season with an option to extend it.

The Cameroonian replaced former manager, Ayodeji Ayeni who left his post with the Owena Whales two weeks ago to become the new Head Coach of the reigning NPFL Champions, Akwa United.

While speaking the club’s media team, Deutcsh said: “I am very happy, this is something that everybody want; to be in Sunshine. My appreciation goes to the chairman of the Club, the Deputy Governor of Ondo State (His Excellency, Hon. Lucky Aiyedatiwa) and the management for having confidence in me.

“The numbers speak for me and I will be judged on the field. After the discussions with the chairman and management I know what they want and me too I know what I want; we will have a solid team.

“I can see the players are very young and have the fighting spirit; I watched their match against Plateau United, they did very well and I was also told they played well in Jos. Let’s see against Wikki on Thursday.”

Kayode Adeyemi ‘Imported’, Folarin Suleiman ‘Lama’ and Stephen Folorunsho will make up the the members of the backroom staff and provide supports the new coach.

The former Abia Warriors tactician will take up his new position at the club immediately and may probably be in the dugout when Sunshine Stars visit Wikki Tourists later today in the Matchday 21 encounter of the NPFL.

Handball: 2021 Prudent league to throw-off in May as HFN Releases 2021 Programs