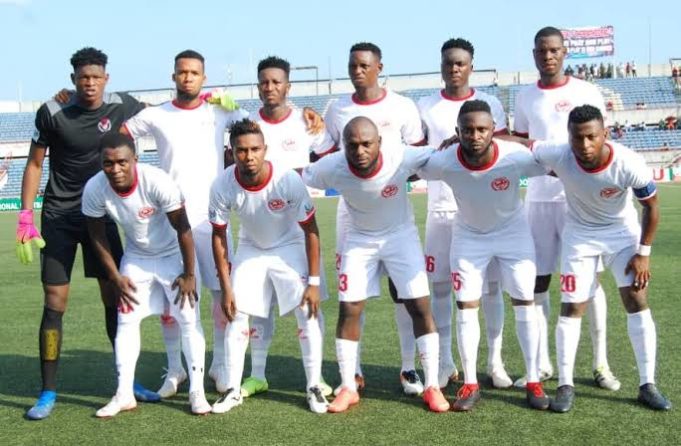 According to Buwa news, General manager of the seven-time league champions, Prince Davidson Owumi stated that all the players are expected back in camp on or before Wednesday,  for the start of pre-season activities warning that there will be consequences for any player that failed to resume on the said date.

“The players had been instructed to resume last week but the #ENDSARS protests and the subsequent hijacking of the peaceful process led to our deferring the resumption to this new date which I believe the players will abide by as most roads are clear for travelling.

“We need to kick-start pre-season activities as a team even when we are encouraged by the number of those that have returned. There will be consequences for any player that fails to hit camp on the fixed date, I assure,” he said

The Nigeria Football Federation (NFF) have fixed November 15 as a tentative date for the kick off the new season.