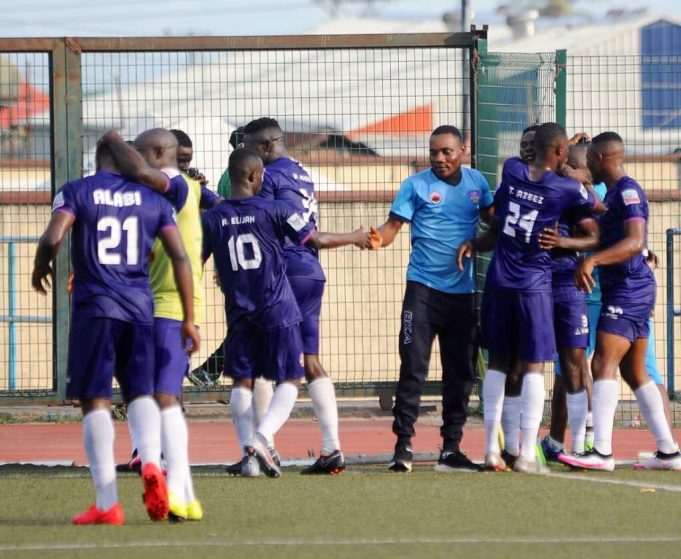 The management of Lagos based clubside Mountain of Fire and Miracles Ministries FC have set aside over a whooping sum of 50million to keep key players ahead of the 2021/2022 Nigeria Professional Football League (NPFL).

MFM, who finished 10th place behind Plateau united last season is set to bring back the golden era of the 2016/2017 season when they qualified for the CAF champions league.

According to the management, the huge amount of money will spread across key players who were instrumental in the club’s success last season. Couple of them like Adeyinka Najeem who has been linked to Enyimba, Akanni Elijah, Adeniyi Bamidele, Tunde Azeez, Adikwu Moses, Dayo Alabi, Ifeanyi Onyebuchi, Izuchukwu Chimezie, Tosin Olubobola, Imeh Atobasi, Denis Obasi and others.

Meanwhile, the Management believes the increment of wages will serve as a moral booster for the players and see if a repition of the golden era can occur.

Why Enyeama won’t be in Russia —Rohr