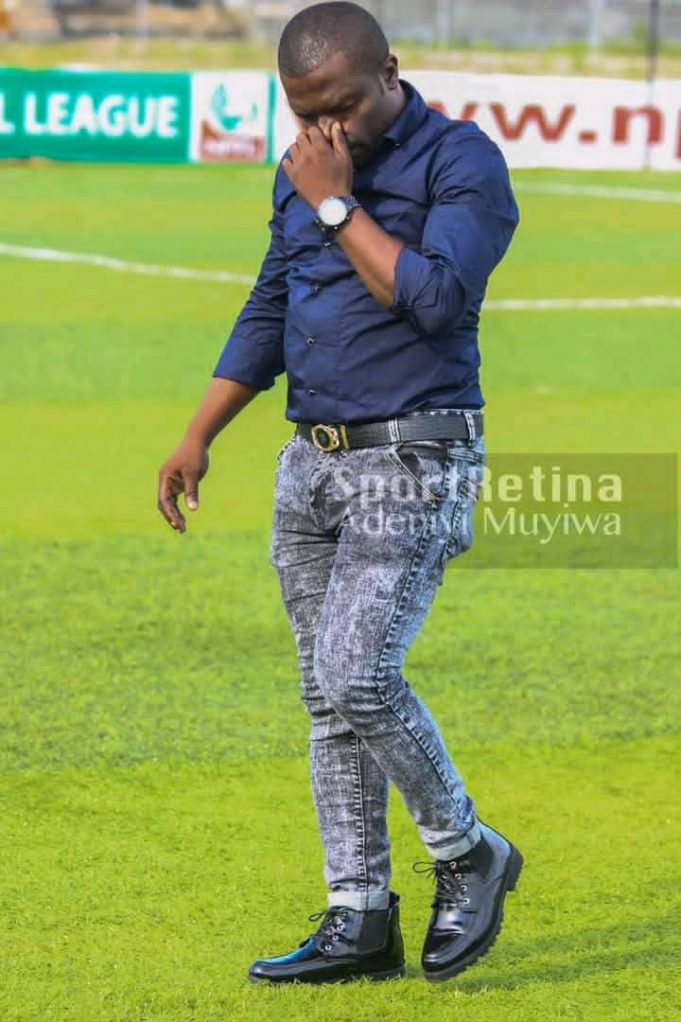 According to a top sport Journalist, Tobi Adepoju on Tuesday afternoon confirmed Ilechukwu appointment via his social media handle.

“He will be the 2017 NPFL champions new head coach.

“Abdul Maikaba has left the club after been in charge for 3years.” said the source.

Plateau United will be Ilechukwu’s third NPFL club after working at MFM FC and Heartland FC.

Fidelis Ilechukwu fondly called Kamara led the Olukoya boys to their first ever continental qualification in 2018 before he joined Heartland FC of Owerri.

Despite been owed backlog of wages, the 43-year old never got wearied yet delivered the Owerri-based club from been relegated at the just concluded 2020/2021 NPFL season finishing 13th in the log.