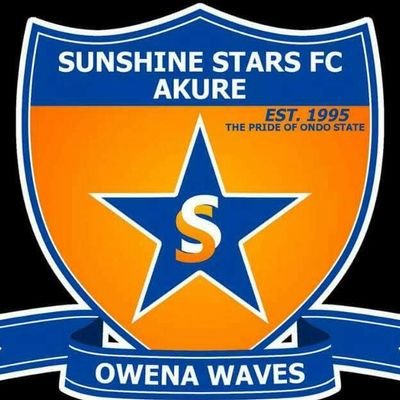 In a bid to end 17 winless streak, the new gaffer of Sunshine stars Ayodeji Ayeni is optimistic of a win Against Warri Wolves when his side travelled to Ozoro on sunday

Sunshine last win in the NPFL was in January 31st when they defeated Enugu rangers 3-1 under former gaffer Gbenga Ogungbote who resigned recently based on management issue.

While speaking to Ayeni the new head coach who parted ways with Ekiti united last week said nothing is impossible, he believes with his available resources he can get things right. Ayeni who left Ekiti united who are few points away of getting qualification slot with 6games to go said the job of Sunshine is a new challenge that he would love to achieve.

Jamiu Alimi, Sunshine stars player said the goal of the Akure based side today at Warri is to pick 3points. Jamiu Alimi who is part of the players that traveled down to Warri ahead of week 25 match fixtures to Warri wolves.

Currently, Sunshine stars is seated at the 18th position with 21points while Warri Wolves 17th with 24points.