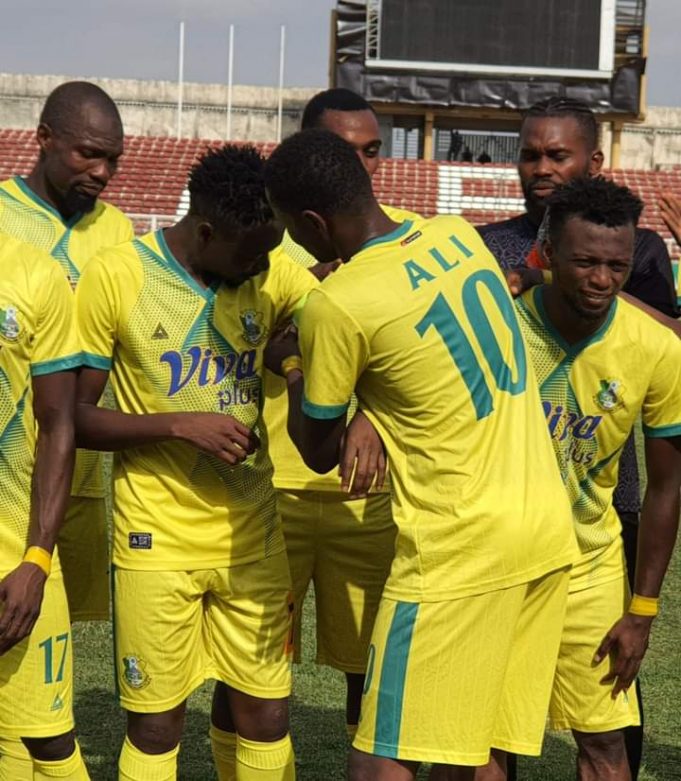 The Super Eagles captain made his first appearance for Sai Masu Gida, and he was the star in the team’s narrow win

Ahmed Musa showed his quality in his first game since rejoining Kano Pillars by leading them to a 1-0 win over Adamawa United.

Musa missed the 1-1 draw against Warri Wolves last weekend but was handed a start on Sunday evening. Before kickoff, the ex-Leicester City man received the armband from Pillars captain Rabiu Ali, and it inspired the team to a vital victory.

Pillars dominated the game from the start but could not find the breakthrough in the opening half. The second half followed a similar pattern until Pillars were offered a lifeline in the 70th minute after Ali was fouled in the box.

However, the veteran midfielder could only send the resulting spot-kick wide, leaving Pillars frustrated. It looked like the game was heading for a draw until Musa showed his quality in the 80th minute.

The former Al-Nassr man found Ali with a brilliant ball, who then fired home to make amends for his earlier penalty miss. It was a goal that kept Pillars in the second position but levelled on points with leaders Akwa United.

Meanwhile, there were four away wins in other games, with MFM’s 2-0 win at Warri Wolves the pick of the bunch.