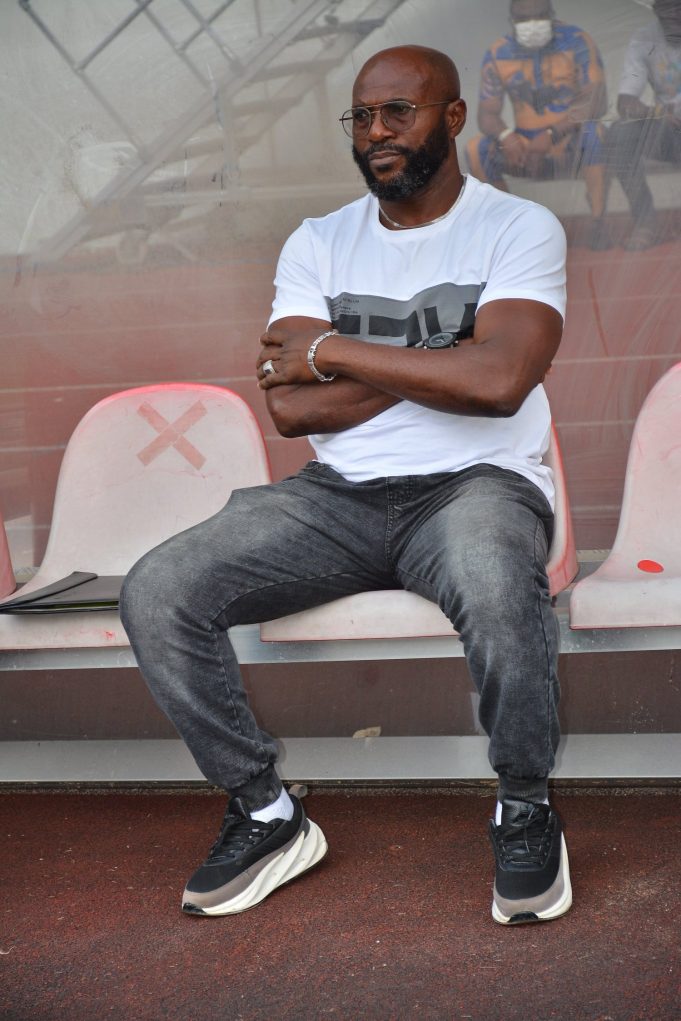 According to the release signed by the media officer, Nwosu Chigozie said the ultimatum came after the management Emergency meeting with the caoches

“The Management of Abia Warriors Football Club of Umuahia has given the Technical Crew the mandate to win their next three games or be ready to face the music.

“The ultimatum came after Management held an emergency meeting with the coaches at the Club’s Secretariat in Umuahia following the dismal performance of the team in the on-going Nigeria Professional Football League.

“Imama Amakapabo is yet to lead his side to a victory since the league season started in December, 2020. His side have conceded seven goals while scoring only two after four league games.

” The Management reiterated that the team has no reason not to do well considering the caliber of players in the team pointing out that technical crew, led by Imama Amapakabo has enjoyed the greatest support and cooperation ever given to any crew in the Club’s history, ” Nwosu Chigozie stated.

Meanwhile, Abia Warriors next three matches include; Ifeanyi Ubah (away), MFM (home) and Lobi stars (away) 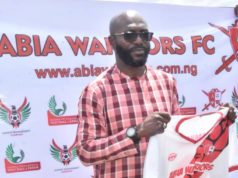