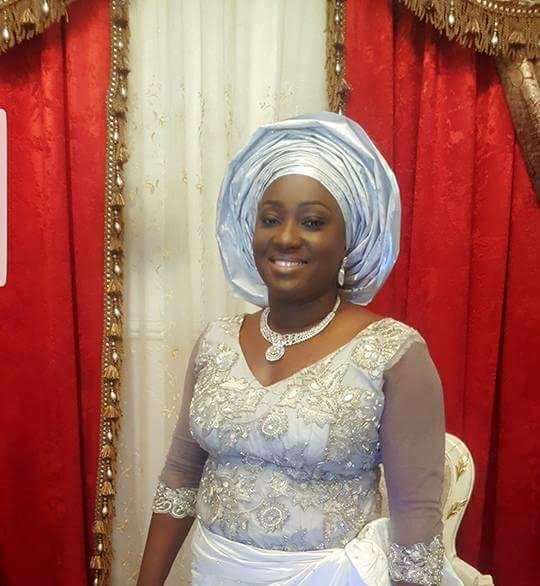 This was disclosed on her official twitter handle on Thursday morning.

Part of the twits read:

“The former president, Felix Obuah stepped down from the role to chase another endeavour.”

“Felix Obuah has been president of the club since 1994 and decided to relinquish the position on Saturday, January 12, 2019 to pursue an elective position in the Rivers State Football Association.”

“Charity Obuah, wife of Felix was the vice-president of the club and was named as his replacement on Monday, January 14.”