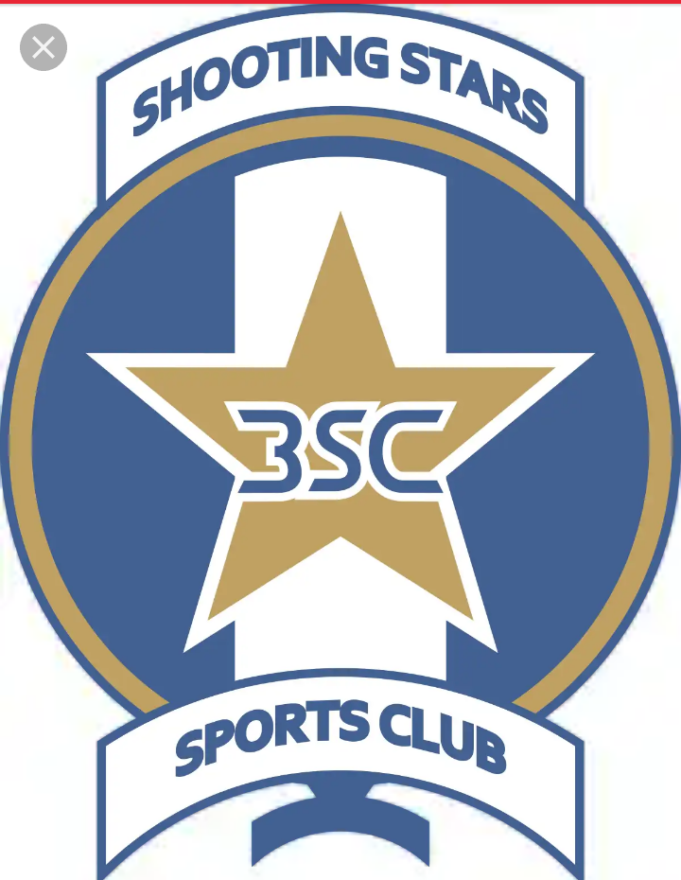 The recent announcement of Shooting stars Sports Club (3SC) football club of Ibadan has kept me thinking about the decision of the board over the selection of players. I wondered the sudden decision of the club management despite what the coach said few months ago on air about the upcoming screening process for recruiting fresh bloods to the team.

I was surprised that the end process of the club’s screening was to sign old players who are at the edge of retiring.

It would be recalled that 3SC have recruited the services of Eight new players, the latest been the trio of former U17 world cup winner Goal keeper Laide okanlawon ( MON) ,Goal keeper Charles Tembe and Midfielder Tope Orelope.

Two months ago I met 3SC coach accidentally at MFM however; rain did disrupt my proposed interview with him about the state of the Oluyole warriors and there plans to join other elites clubs in the professional league.

According to the coach, he said announcement will be released for invitation of players but to my greatest surprise no publicly announcement was made rather the club just signed old players who are at the edge of retirement.

Speaking with a Coach based in Ibadan, he expressed his unsatisfactory about the decision of the board in the selection of players. The club should have invested in younger players compare to the old players they intend to parade for the new season.

Can those players stay in the club for minimum of 3years? the coach also said how much can the club make from the old players? This and more questions have been running in the minds of football enthusiasts in the state.

NNL would have been the best place for the club to groom players and team that will stand test of time. A perfect example is Leicester in England; the club came from championship and won the league a year after joining the EPL. What happened to scouting of players that are fresh and young in different academy across Ibadan? I remembered when I saw 3SC coach 2months ago he said he was on a scouting mission.

The club didn’t sign players playing actively in the professional league rather old and tired players.
Averagely the age of players in 3SC is in the range of 26-27 years. How do the club sustain promotion to the NPFL peradventure they clinch the ticket?

The money spent this year will be repeated again to sign other players to sustain their place in the NPFL which shouldn’t be so if a proper plan has been laid to sign young and talented players.

However, such type of signing will still persist in Nigeria clubs because most clubs aren’t privatise and most funds comes from the government.

Signing old and retired players without any economic advantage from those players is evidently a waste of government of fund that I think the honourable commissioner of youth and sport should critically address. 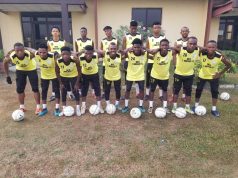