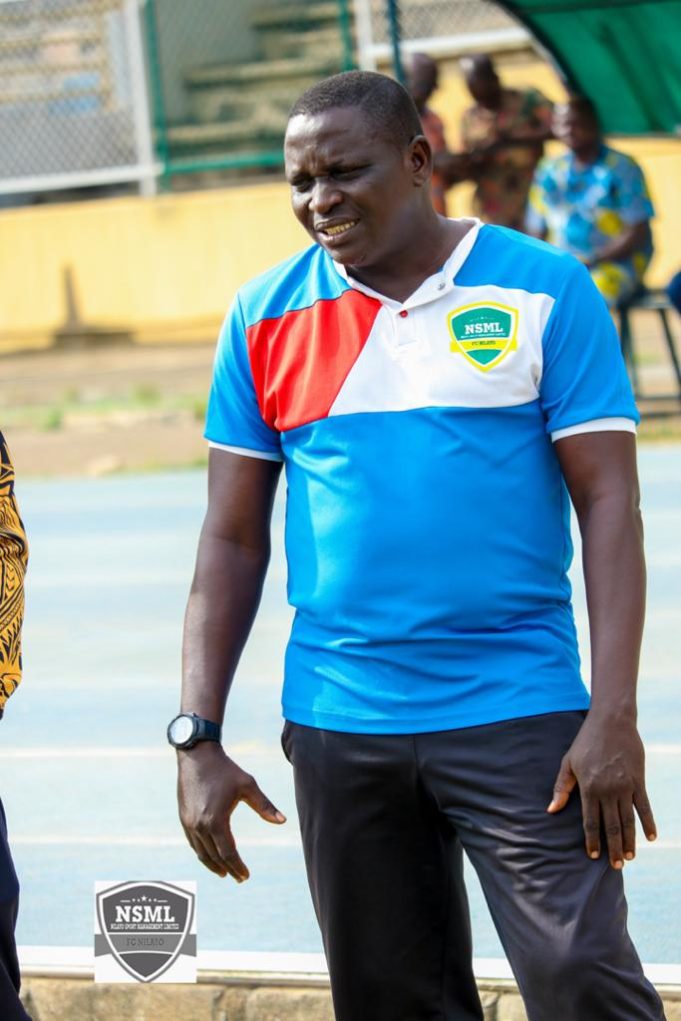 The second-tier league has been on hiatus for more than a year after a break during the 2019-20 season for Christmas in 2019, which led to a permanent interruption with the season abandoned following the outbreak of the COVID 19 pandemic.

NAIRA SPORTS Reports that the Nigeria Football Federation (NFF) approved January 16 2021 as the commencement date for NNL during the NFF executive meeting at Conference Hotel in Abeokuta.

Speaking with NAIRA SPORTS, Sunday said that it’s not going to be an easy task but his team has prepared so hard to pick the ticket.

He said further they have been motivating the players and signs of commitment to surprise everyone is showing.

“Is not going to be an easy job or a workover to pick NPFL ticket but i want you to know that we are preparing so hard, we have been trying to get the boys in shape tactically and otherwise and we have been motivating them, there are good signs, so the NPFL ticket is sure and it’s something we can pick, i do not doubt my boys, they will go all out this season and surprise anybody, Fc Nilayo will come out in flying colors, I’m not scared?” his said

Reacting on not playing league since December last year, Sunday added that the break will not affect his boys, saying that they have been training with quality friendlies to put them in shape

“Generally when we stop footballer from training for over some time, they are bound to lose form and shape but i want to assure you that we at Nilayo we have to make sure we cover that area no loopholes, we have been training and playing top games to make sure the boys don’t lose out. We have to monitor them closely, that will not affect, Management is also motivating the players to make them see why they should work hard because NPFL Is our main target and we have worked tactically and otherwise for it,” he said 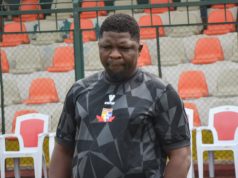