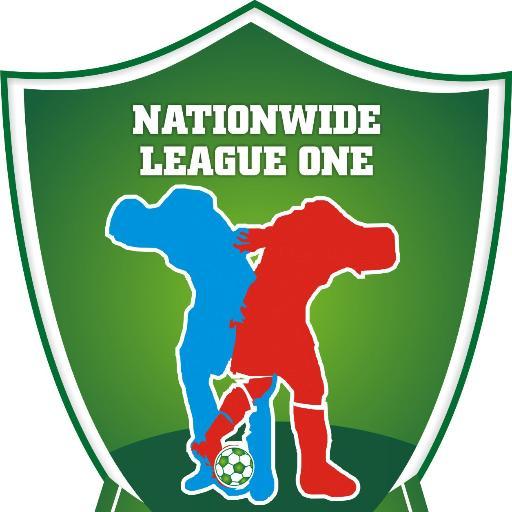 The Board and Management of Nigeria Nationwide League One (NLO) has mandated owners of clubs in all its division to see it as a top priority to hire qualified coaches for their teams.

In a statement issued by its media department, the NLO noticed with dismay that despite a series of appeals and directives to clubs to desist from engaging unqualified coaches to work with their teams, some of the Club Owners still engage personnel that don’t qualify to be called a coach.

As a sequel to the above, the Secretariat of the nation’s third-tier domestic league hereby reiterates her stand that Club Owners should not engage personnel that are not qualified coaches to handle the training of players, as this has been seen as counterproductive and inimical to the development of football at the grassroots.

The NLO equally appeal to the State Football Associations to assist in ensuring that on no account an unqualified coach is allowed to operate in their state.

Finally, no NLO club will be registered without presenting the certificate or diploma of their respective coaches.

Recall that as the NLO is ensuring to equip coaches in the league with the new trends in coaching, the second edition of NLO/Berackiah Grassroot Football Coaching Clinic will kick off from February 1st and end 28th in the six geo-political zones.