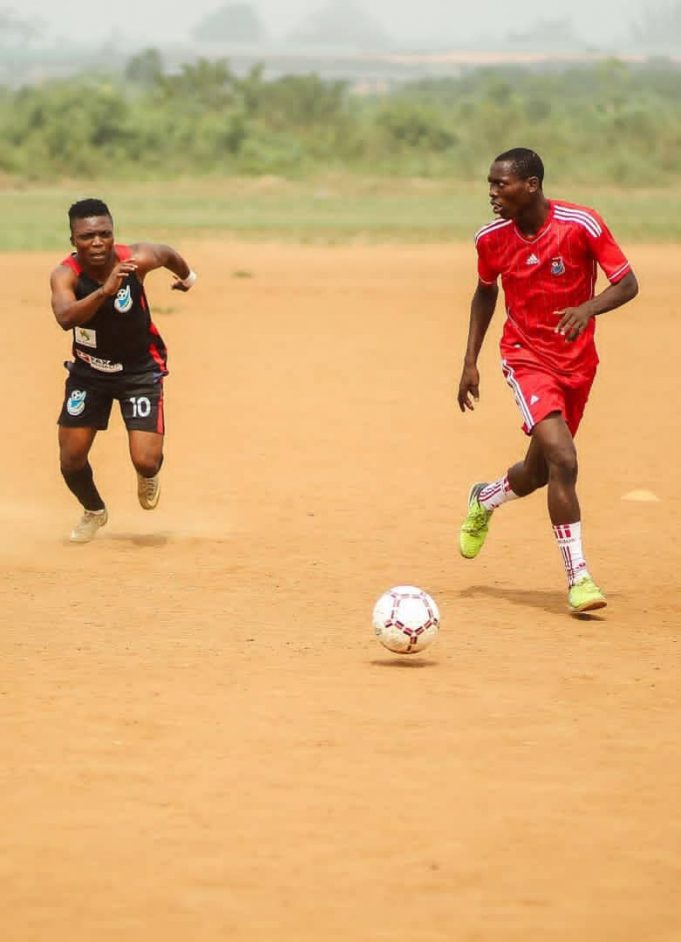 Amazing Grace have been drawn alongside twelve other clubs at the Agege Township stadium in Lagos.

Mark in a chat with NAIRA SPORTS Said that he is optimistic that his team will get promotion ticket to the Nigeria Nationwide league Division one.

The Ablaze product added that he is ready to show the world the talent in him.

“My aim is to sell my self, showcase what i have in me in the league” he added

Amazing Grace will start the campaign against Emmydinho feeders on Sunday by 1pm with the 13 teams will fight for the only slot in the center.