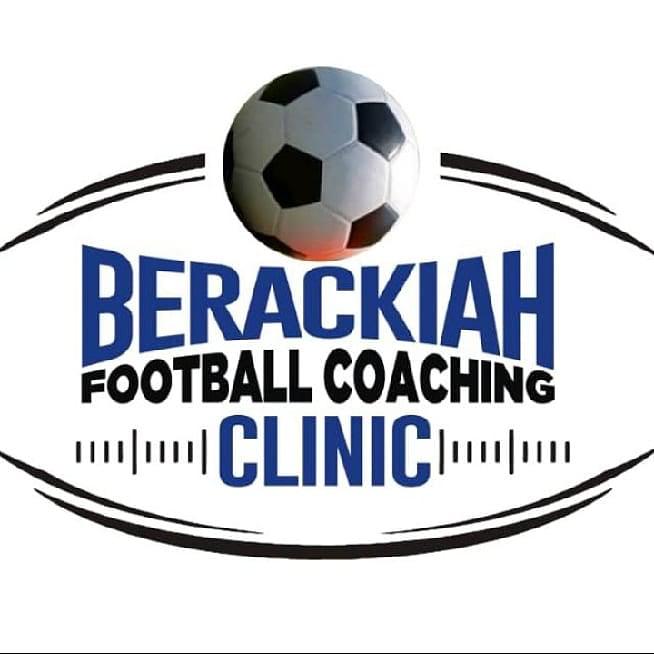 Nigeria Football Coaches Association (NFCA) under the leadership of Coach Issa Ladan Bosso has sealed partnership with the organizers of Berackiah/Abigol Football Coaching Clinic in order to train its members.

The President of the NFCA in a letter dated 7th of January, 2021 charged all his members to identify with the coaching course which had received the approval of the Nigeria Football Federation (NFF).

He stated that the Association has set up a workable mechanism with the organizers of the programme in a bid to train coaches across the country.

“I write to inform all Football Coaches in Nigeria especially those at the grassroots level that the Nigeria Football Federation (NFF) has granted approval to Berachiah/Abigol to organize the forthcoming Football Coaching Course which you already know about”, his statement reads in part.

The President who also doubles as the Head Coach of the Nigeria Flying Eagles said the organizers will work with all the stakeholders with a view to properly mobilize potential participants for the capacity building project.

“They have been instructed to work with the National Working Committee of NFCA, the Six Zonal Coordinators and particularly the 36 States/FCT Chairmen of the Football Coaches Association”, he stated.

He urged all the members to be part of forthcoming coaching education which has also secured partnership with critical and strategic organisations like the Nationwide League One (NLO) and Association of Local Governments of Nigeria (ALGON).

Reacting to the development, the CEO of Berackiah International, Wonders Nwigwe commended the NFCA President for his support and cooperation in increasing the capacity of Nigerian Coaches.

Mr. Nwigwe assured the helmsman that the project which would attract resource persons within and outside the country will offer the best of technical and practical knowledge to all the participants who will in turn impact their players.

The clinic which is expected to take off very soon will hold at designated venues in all geopolitical zones of the country.