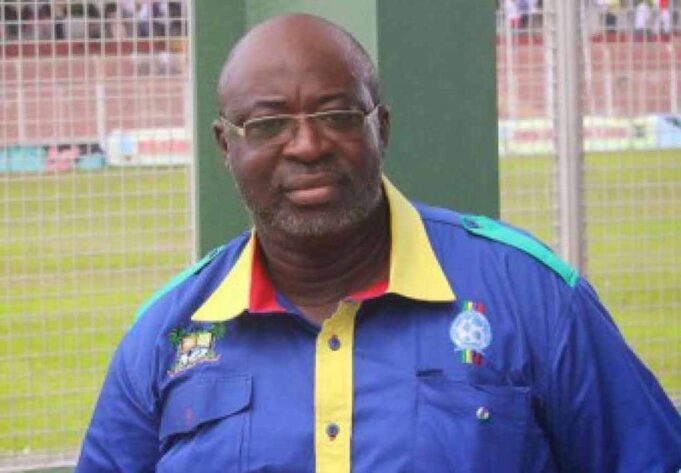 The Lagos State Commissioner for Information and Strategy, Gbenga Omotoso, has charged First Vice President of the Nigeria Football Federation, Seyi Akinwunmi, to take the development of football in Lagos State to the national level and take the country football to higher level.

Omotoso’s statement comes after the Lagos State government threw its weight behind the presidential bid of Akinwunmi.

Speaking at the weekend, during the official declaration of intent by Akinwunmi, who also doubles as the Lagos State FA chairman, to contest the office of the president of the federation at the forthcoming election on September 30, Omotosho applauded the administrator for his grassroots football developmental programme in the state.

“Nigerians have great passion for football and it must be administered by people of integrity, people who can see into the future. We want improvement in our football, so everyone, not just Lagos residents, are in full support of Akinwunmi because of his credentials.

“Some people have described Akinwunmi’s credentials as intimidating, but I will just say that it is putting a round peg in a round hole.”