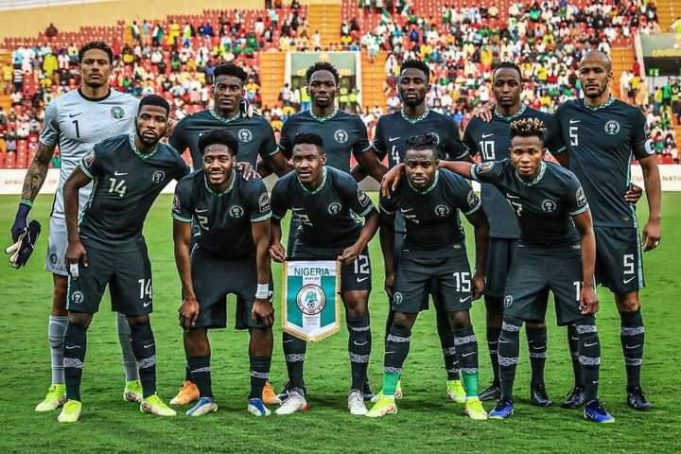 Nigeria and Ghana will face-off at the Moshood Abiola National Stadium, Abuja on Sunday, March 27 in the final leg of a potentially-explosive World Cup Qatar 2022 play-off round.

The Nigeria Football Federation on Tuesday confirmed the date of the reverse leg to the Confederation of African Football, with the Ghana Football Association now to confirm whether the first leg inside the Cape Coast Stadium will be on Wednesday, March 23 or Thursday, March 24.

The final leg encounter will be the 59th clash at senior level between both West African giants in a 71-year rivalry, and will also be the first game involving the Super Eagles at the country’s premium sporting arena since the Eagles defeated Sudan’s Falcons of Jediane 3-1 in an Africa Cup of Nations qualifying match on October 15, 2014

Nigeria reached the play-off round after topping a qualifying pool that included Cape Verde, Liberia and the Central African Republic, while Ghana emerged from a group that had South Africa, Zimbabwe and Ethiopia. 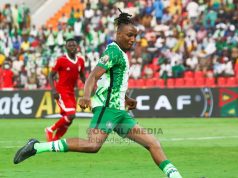 We will deliver in Ghana, Joe Aribo Promises Nigerians