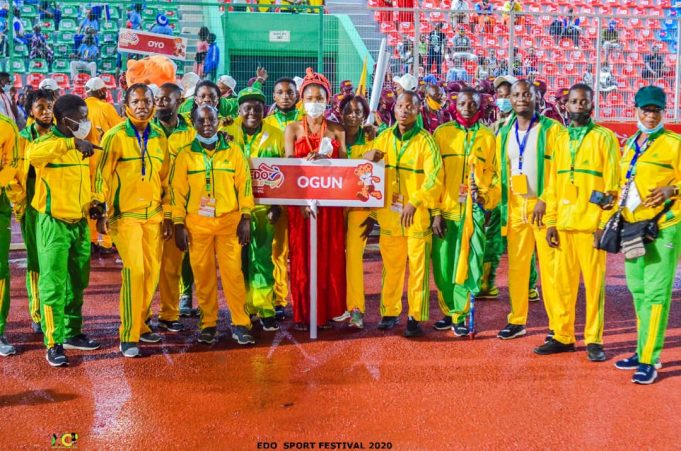 Team Ogun has recorded a five star performances at the just concluded 20th National Sports festival in Edo, finishing with 78 medals and secure eight position on the medal table.

NAIRA SPORTS reports that team ogun had lackluster preparation towards the festival and the athletes capitalise on the disappointment and won 16 Gold, 23 Silver and 39 Bronze medals. 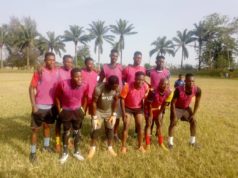