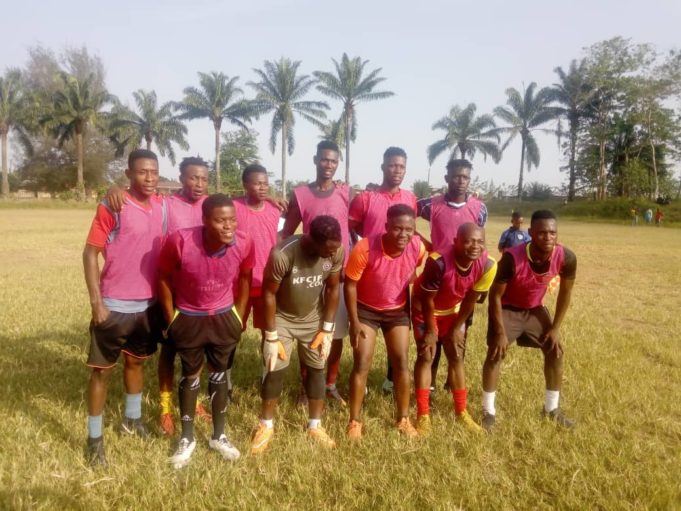 In preparation for the 2020 National Sports Festival in Edo, Team Ekiti have started preparation despite insufficient funding, Nairasports.com.ng reports

Despite the insufficient funding facing Team Ekiti; they have been intensifying there efforts to prepare for the forthcoming sport festival

Falcon scored the opener in the 30th minute of the via penalty and also got the second goal in the 50th minute.

Team Ekiti scored their consolation goal through Bolu Afolabi in the 70 minute of the game and the game ended with 2-1 in favor of Falcons FC, Iyin Ekiti

Team Ekiti who had first defeated Eksu Galacticos 4-1 and drew Ajaiye fc are preparing earnestly for the Nigeria Olympics. 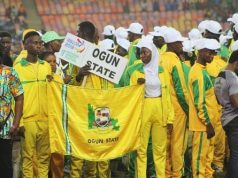