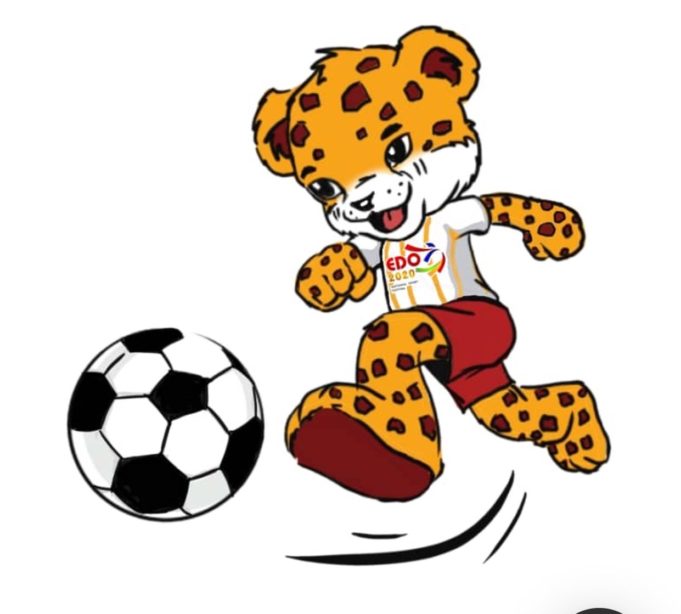 For the third time, the National Sports Festival has been postponed to a later date. The event which was originally scheduled to hold earlier this year from March 20 through April 3 in Edo, was first postponed indefinitely in March, due to the COVID-19 outbreak that put the country on lockdown.

Then in November, after the Presidential Task Force had okayed the resumption of sporting activities, new dates (December 3-18 2020) for the festival were selected. The PTF, however, determined that due to lingering COVID-19 concerns, it wasn’t safe yet for an event of that magnitude to hold.

The Ministry of Youth and Sports Development alongside the PTF later fixed January 3 to 17 of 2021, as the new date for the Festival. But according to multiple reports, many athletes and stakeholders kicked against the new January date.

The athletes were reportedly concerned about how close the date is to the festive season and are worried that they might not be at their best for the competition by the 3rd of January, 2021.

After a virtual meeting by the Extra-Ordinary Council on Sports under the leadership of the Minister of Youths and Sports Development, Sunday Dare, the 20th National Sports Festival was fixed for the 14th to 28th of February 2021.

The new date was revealed yesterday and it has since been approved by the host state, Edo State. This will be the third time in history that Edo will be hosting the festival after previously doing so in 1981 and 2002