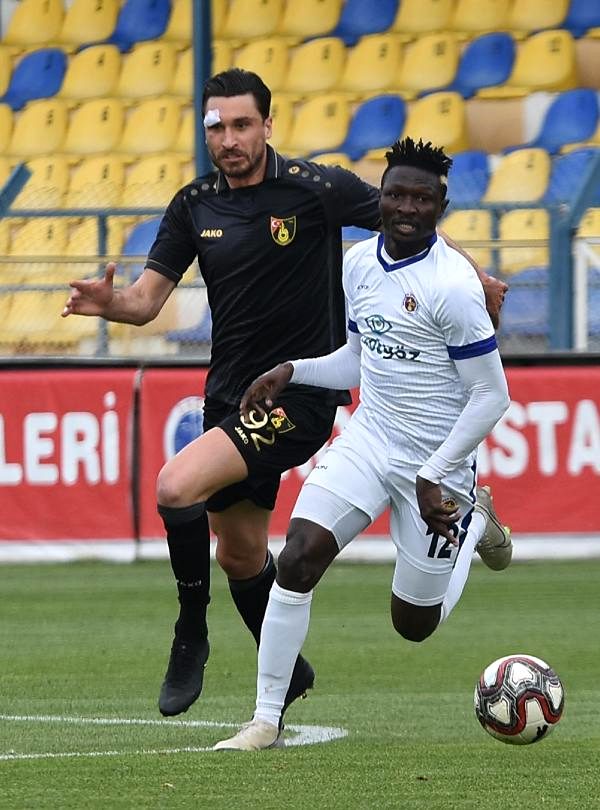 Menemenspor Striker, Sikiru Olatunbosun has claimed that his long-range screamer against Rangers on January 24,2017 at the Agege Stadium in Lagos has taken the Nigeria Professional Football League (NPFL) to the world.

Olatunbosun defeated Radja Nainggolan of Roma, Youri Tielemans of Anderlecht, and Joey Jones of Woking FC to clinch the honor.

The Nigerian was the overwhelming winner with 82% of the total votes being the only NPFL player will be nominated for, and win the weekly CNN football prize.

According to former MFM striker, winning CNN’s goal of the week gives local players the edge to be recognized among top players across the globe.

He also appreciates the opportunity to give to him by MFM and his colleagues during his stay in lagos.

“It has so many impacts on my career because the goal alone made the whole world know that there is a bit playing football in Nigeria who scored that kind of goal, not an easy goal, but it’s the grace of God and the help of my teammates and the coaches as anybody can score that kind of goal, but when you have the opportunity to play and showcase your talent, you have the confidence the rest of mind to do whatever you want to do; it is still that same goal that brought me here as well and I want to thank all my friends at MFM those who are still there and those who have left for their love and as well as the fans for their love,” he said 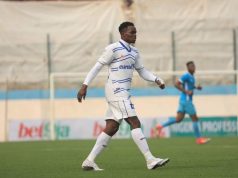 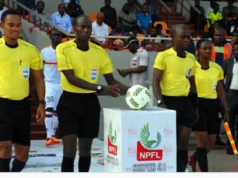