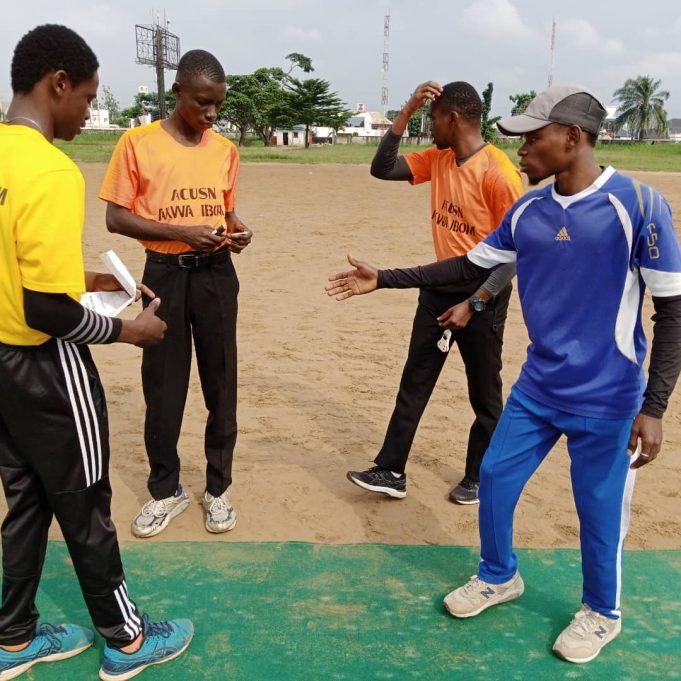 The Cricket hostilities which started ending July 2021 will come to a climax on Saturday 2nd, October 2021 at Four Towns Secondary School ground Uyo.

Four cricket teams, Avatar, Blue Diamonds, Maximus and Ultimate Cricket Club locked horns in the league that has produced four female representatives at the National senior female’s team for Nigeria and a National U19 trials invitee.

All sports lovers are invited to watch the thrilling encounter as both teams are star-studded to produce a mouth-watering experience.

Maximus has some teenage sensations like Saturday Elijah that was invited to the national U19 camp and award-winning South-South U17 player, Godwin Effiong.

While Blue Diamonds will parade Botswana returnees, Esther Sandy and Salome Sunday. Also to watch out for are skipper Inemesit Edet and super fielder Aniekan Ikpewe.

VIP guests like the commissioner for Youth and Sports, Corporate CEOs are expected to grace the event.

The future will determine my stay in Eagles’ camp – Mikel

Nigeria’s Sports Glory is With the Youth -Sports Minister