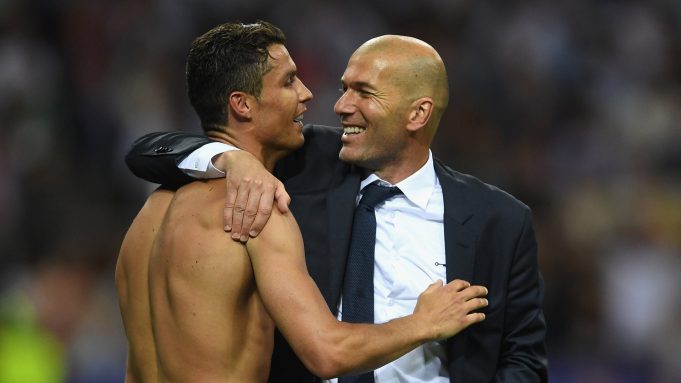 Many will argue that Cristiano Ronaldo is the best player ever, but Diego Maradona doesn’t agree with that point of view.
The Real Madrid forward is level with Lionel Messi in terms of Ballon d’Or wins, with five each, but Maradona believes the player still has work to do.
“Everybody has the right to say what they want and I don’t think Cristiano Ronaldo is the best player in history,” the Argentine said in an interview with Telesur.
“Not at all.”But I do respect the career he is having.
“He has a long way to go from this point to the point where we talk about him as the best ever.
“Ronaldo has spoken about wanting to win seven Ballon d’Ors, but it remains to be seen if he’ll achieve that and if that’ll satisfy Maradona. 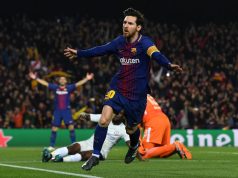